Graduated Academy of performing arts Bratislava in 2015 with an MA in editing, focusing on the use of archive footage in documentary. Experience from study exchange in Finland and internship in Ireland. During her studies, she worked as online editor and assistant editor in television and newscast. Currently working as an editor of various tv shows. Fluent in English and French, limited proficiency in Hungarian. 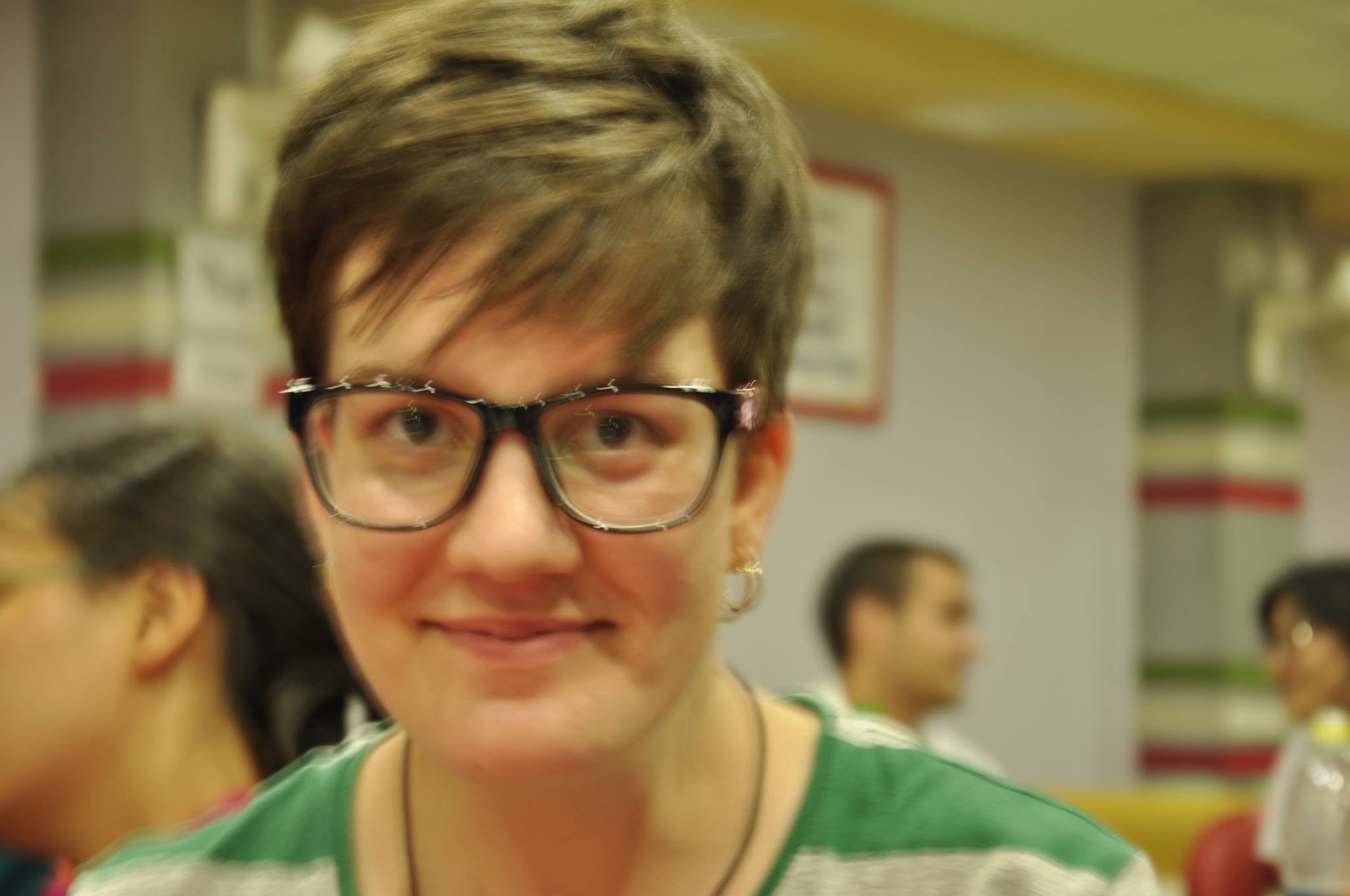