Marek Kráľovský studied at the Academy of Performing Arts in Bratislava, Slovakia. He graduated from the Department of Editing in
2002 as the worst student ever. Soon after finishing the studies he was asked by Hollywood based directors Agnieszka Holland and Kasia Adamik to edit a Slovak clone of Robin Hood. He became a close collaborator of Austrian documentary filmmaker Georg Misch, English director Sophie Fiennes or Middle East based Azza El-Hassan, while his editing work in Arsy-Versy by Miro Remo contributed to it´s success and achievement of 36 prizes. Member of European Film Academy. 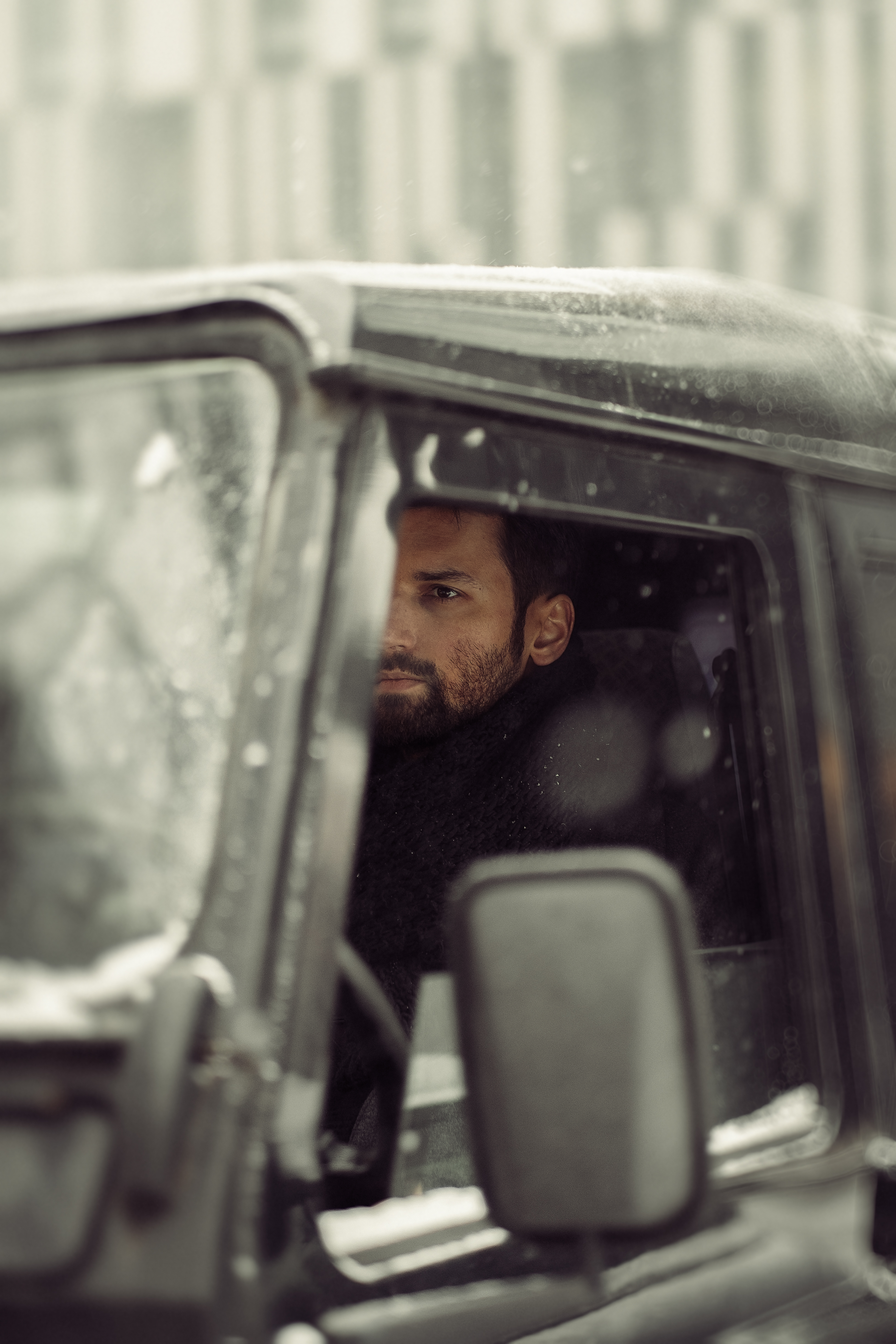 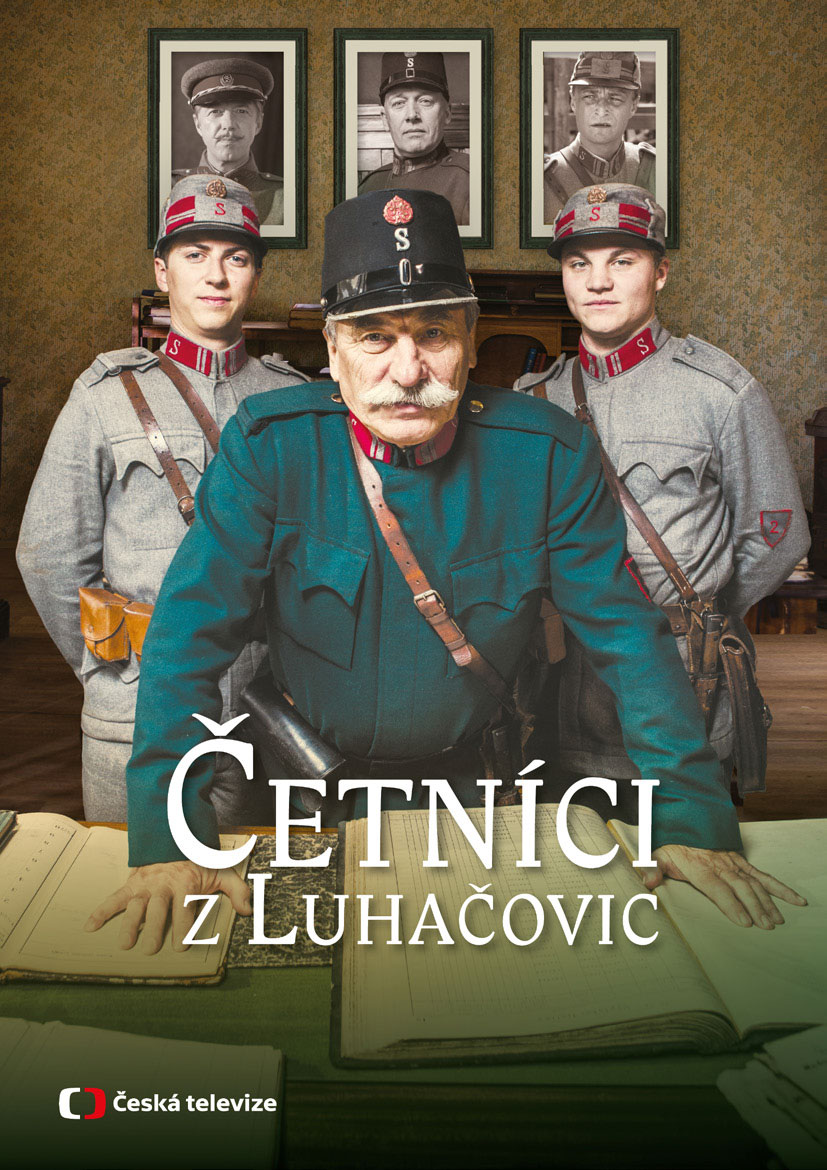 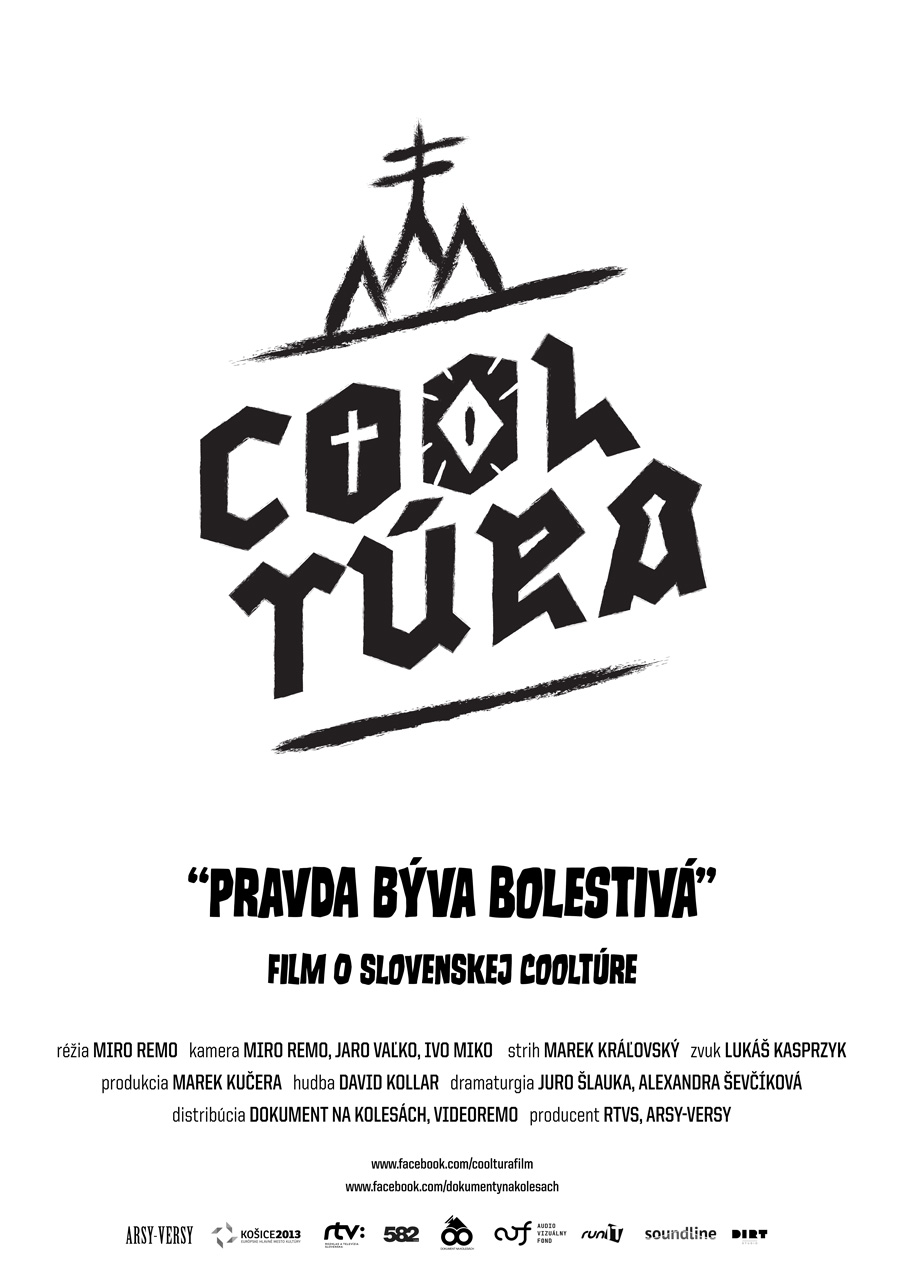 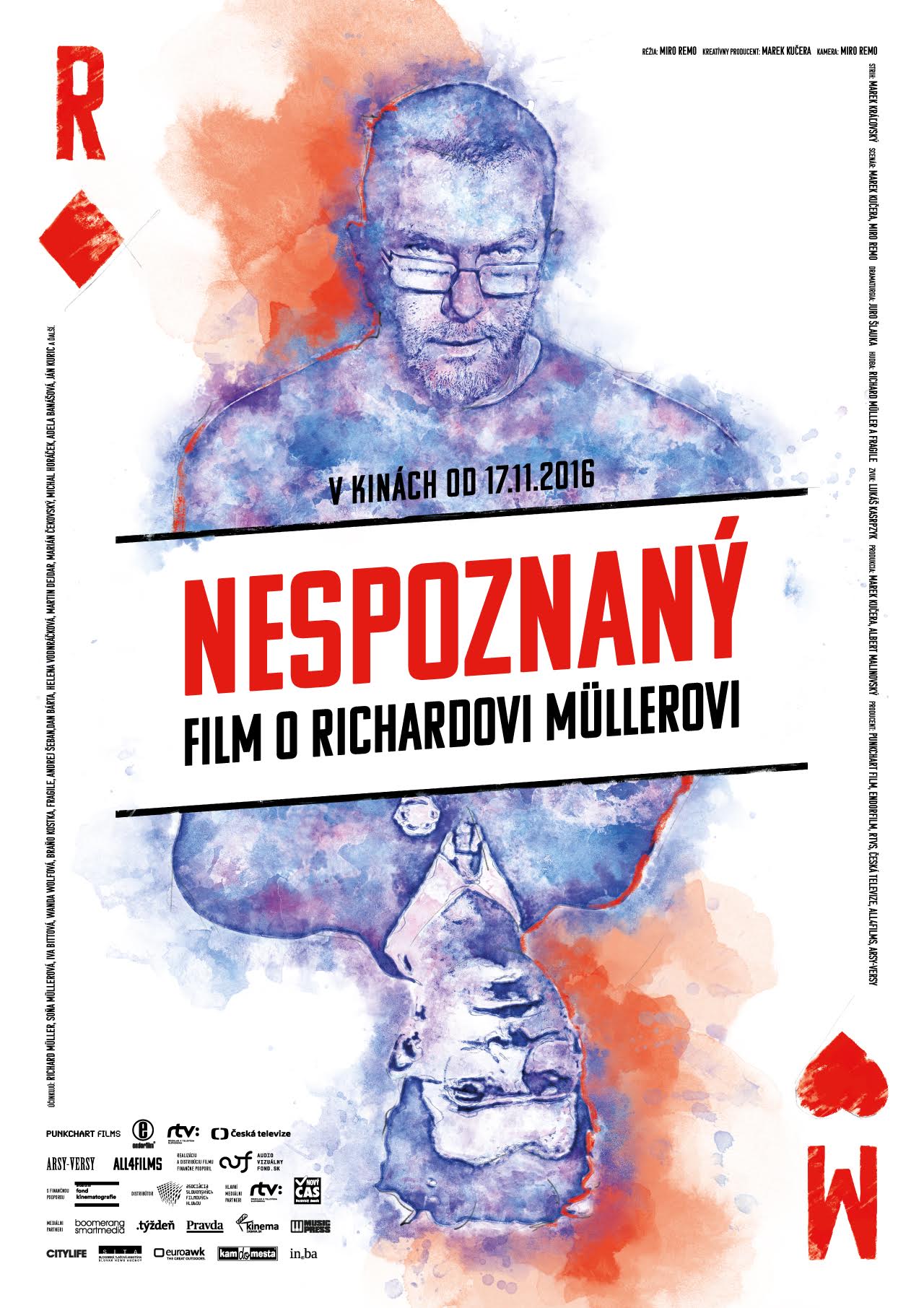 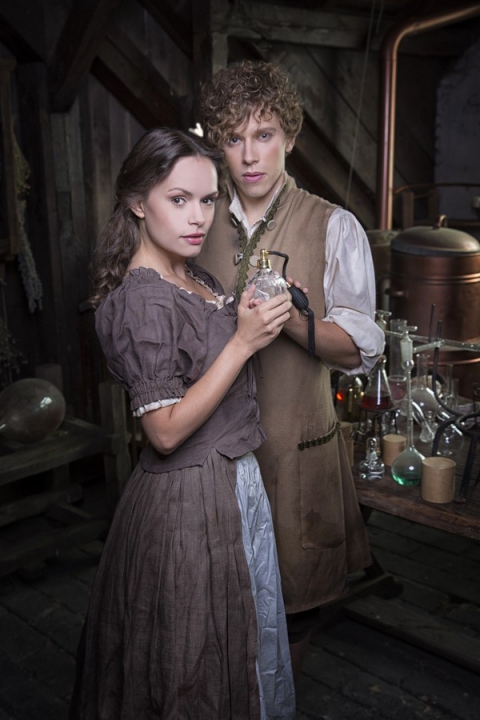 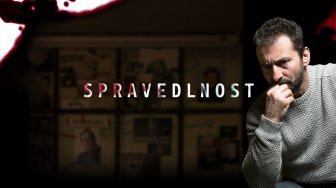 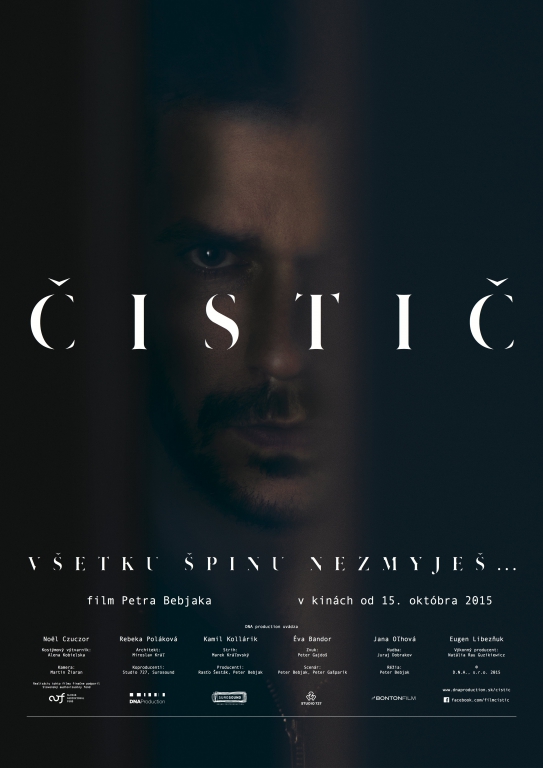 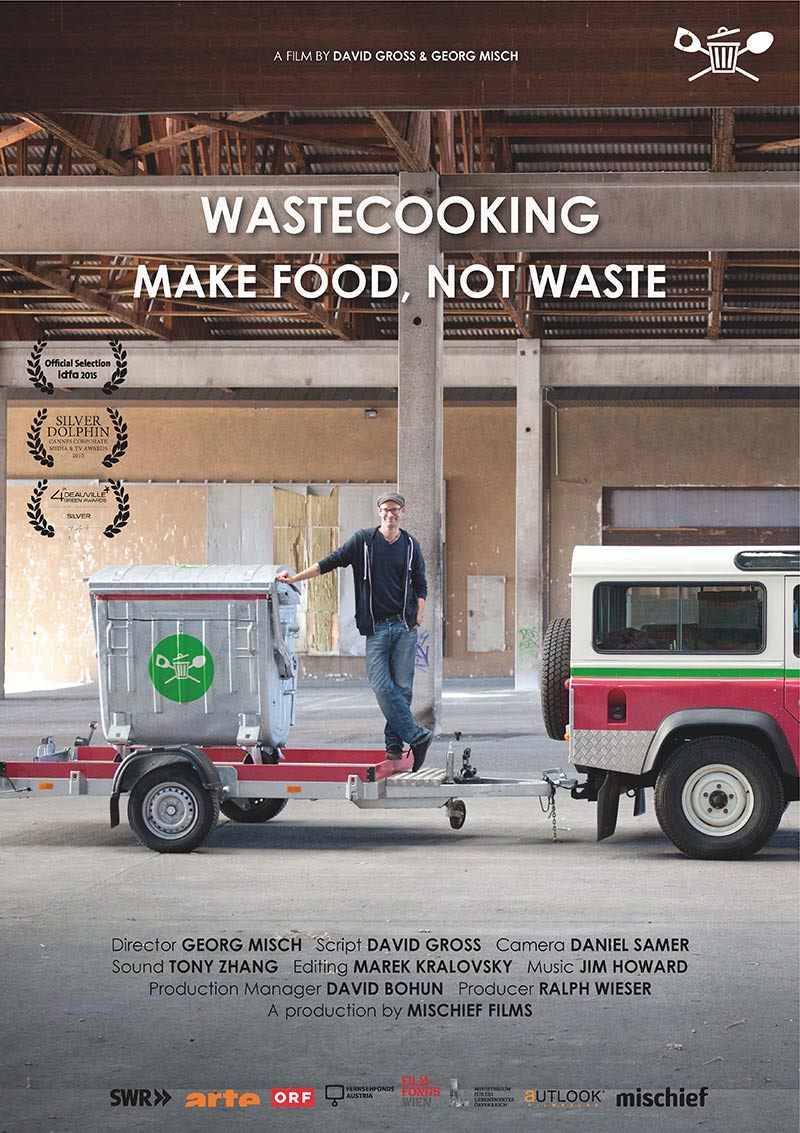 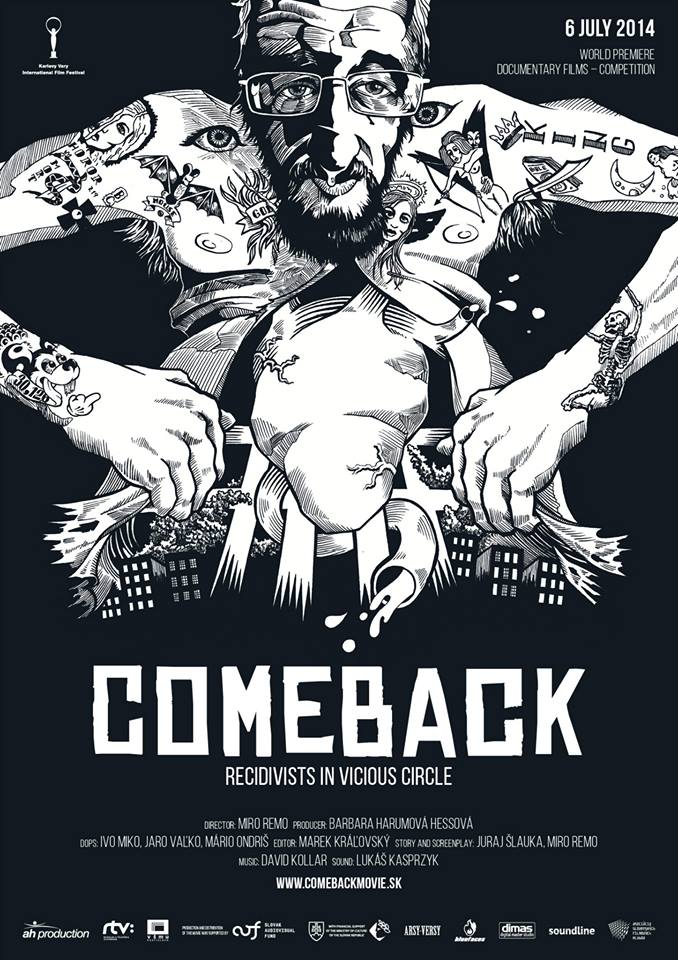 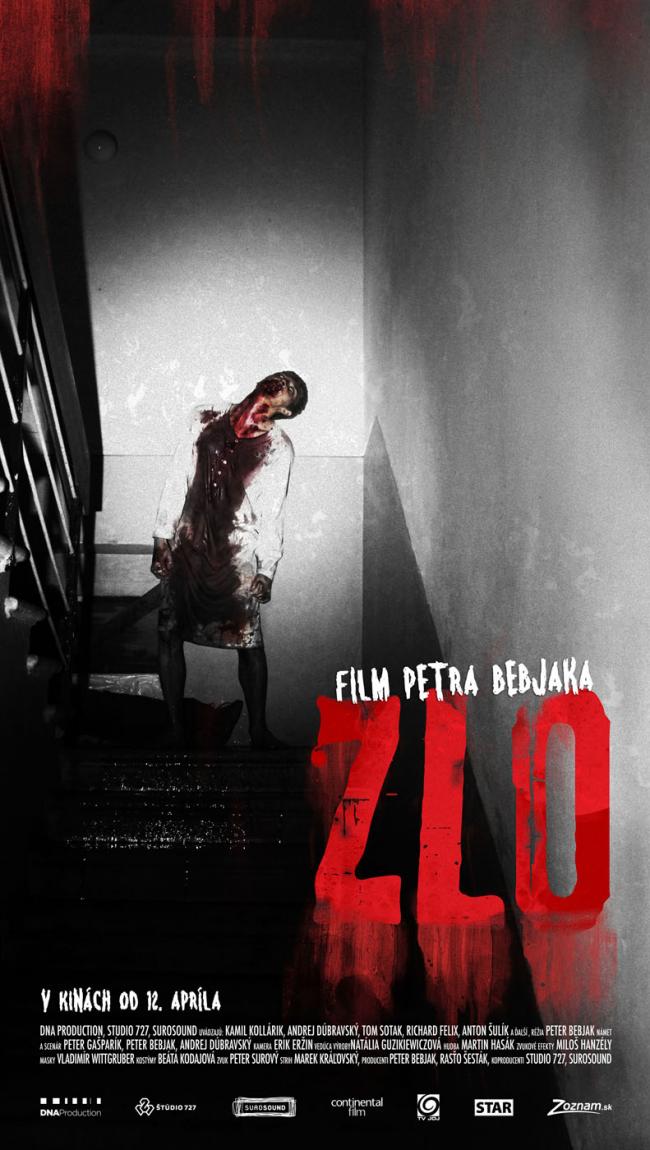 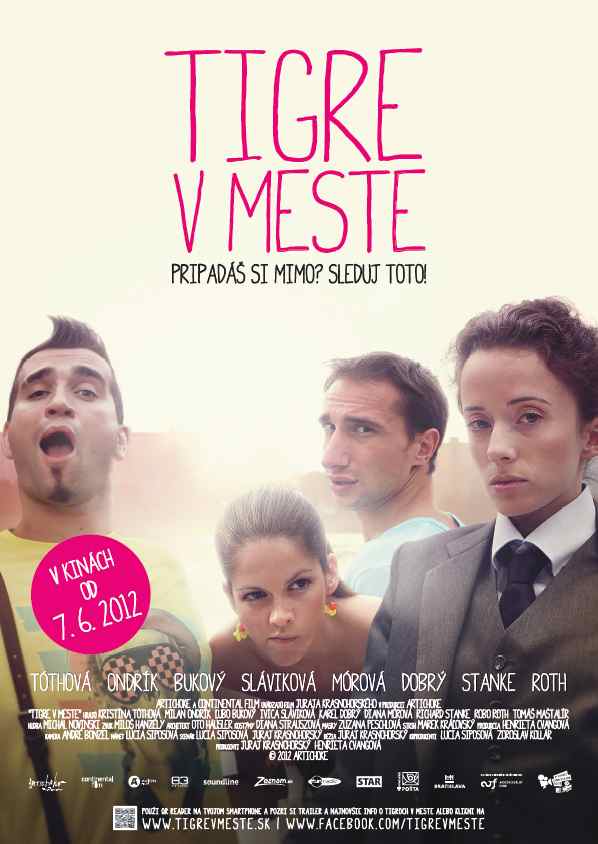 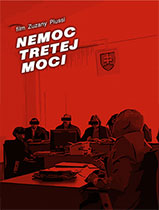 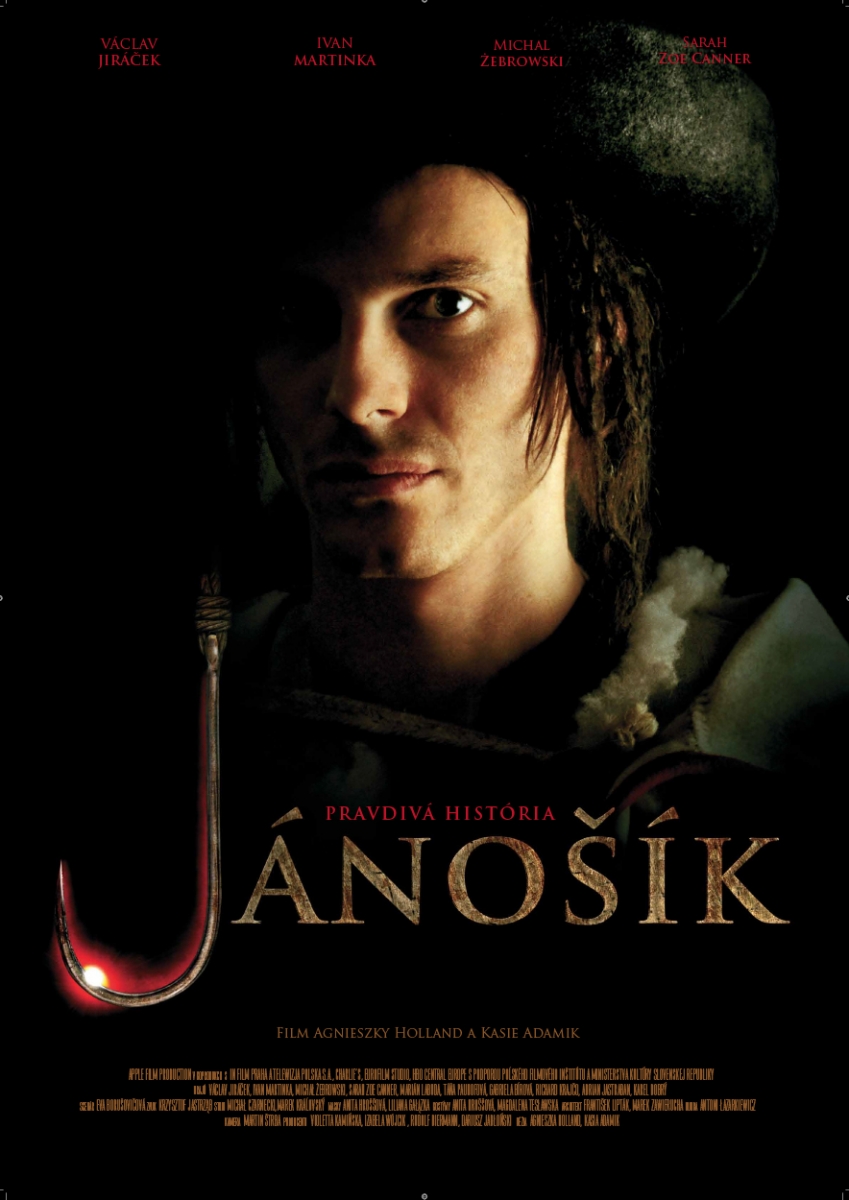