Slovak-born freelance editor and filmmaker Michal Kondrla graduated in film editing from the Film and TV Faculty of The Academy of Performing Arts in Bratislava. Since completing his postgraduate studies in 2015, he continues to teach at the school's editing department. He is among the organizers of the European Editing Masterclass, an international workshop for future editors, as well as of several local workshops for students of film art and multimedia. As an editor, he participated on many documentary and fiction films. He is a member of the board of the Association of Slovak Film Editors (ASFS). 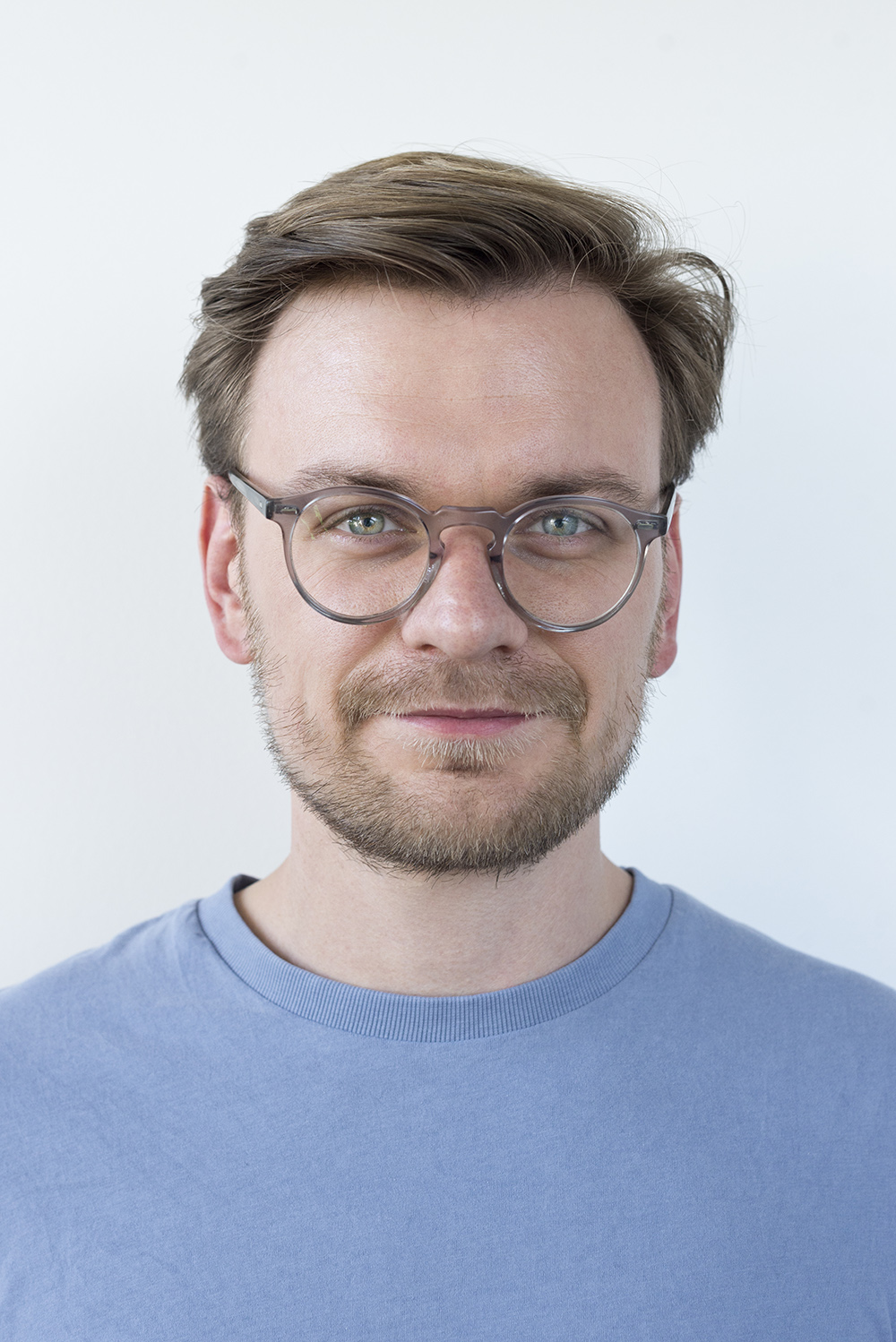 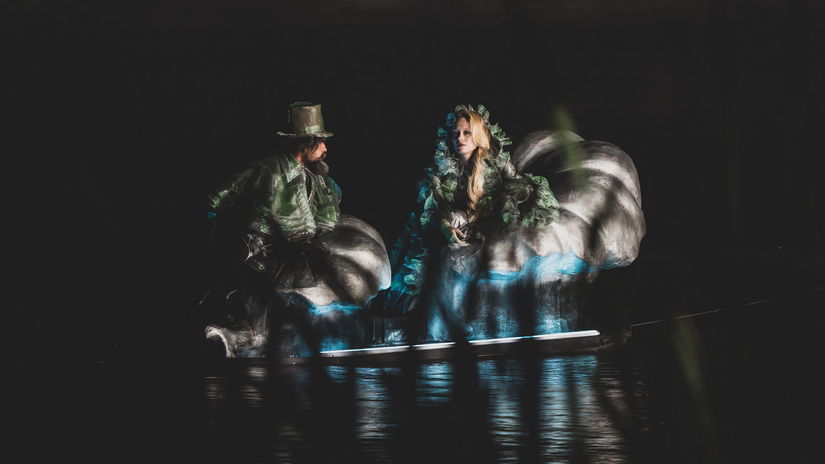 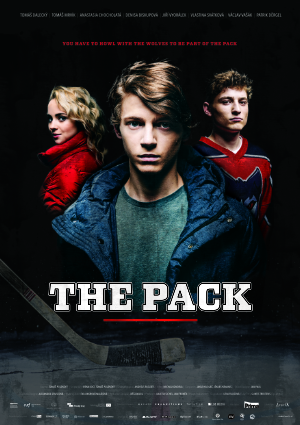 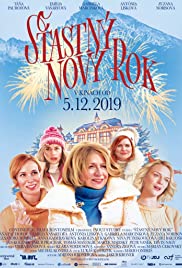 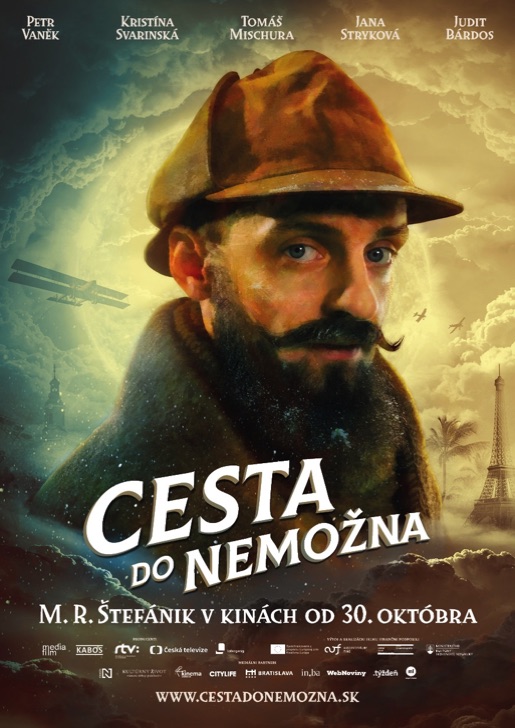 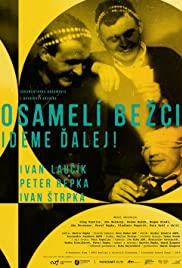 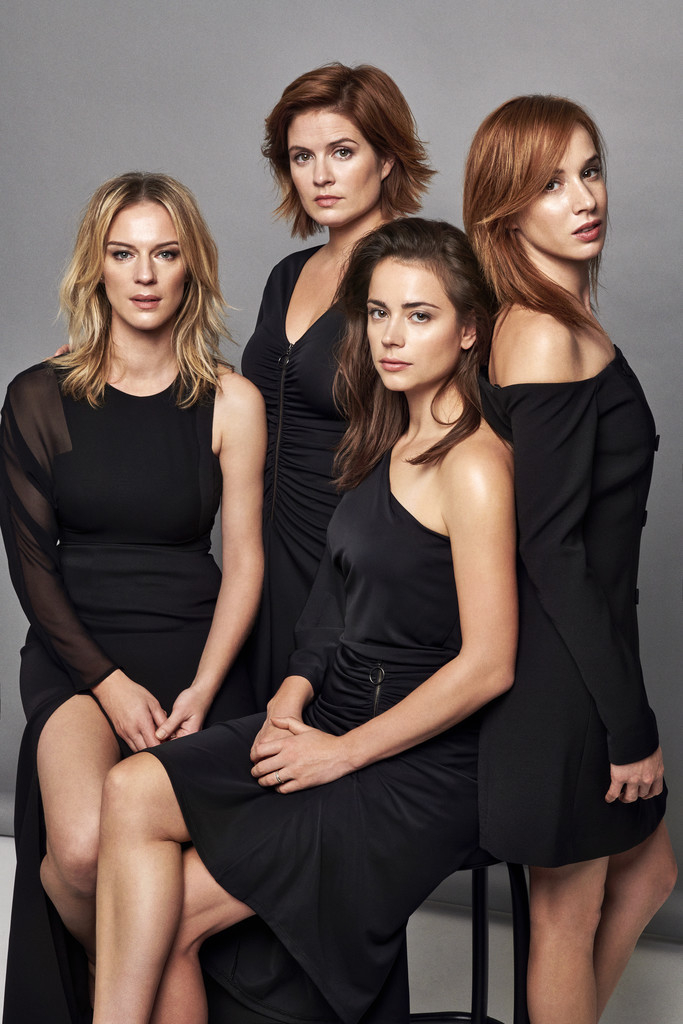 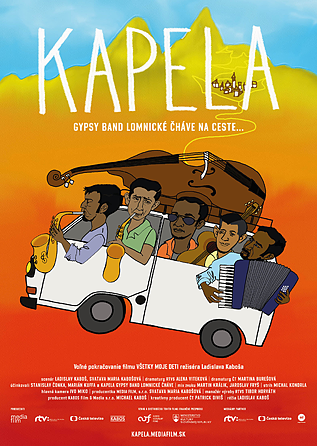 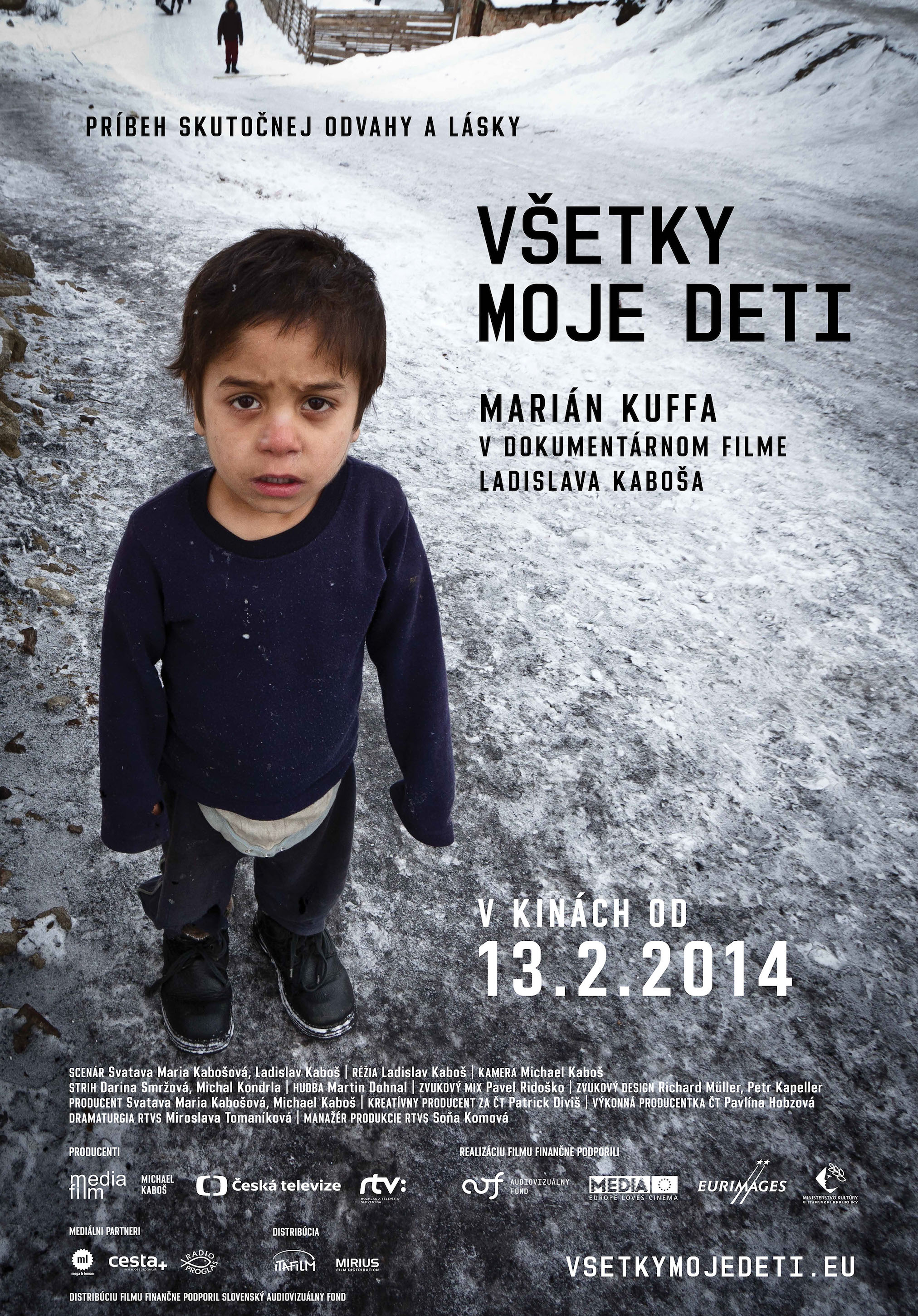 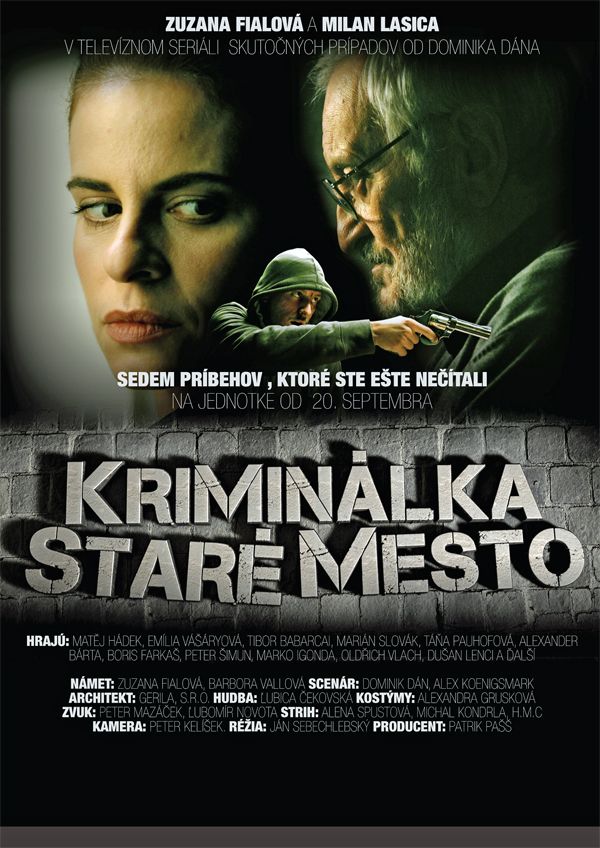