Born in Bratislava in 1988. He graduated from the Department of Visual and Sound Design of the Academy of Performing Arts in Bratislava in 2015. During his studies, he took part in the editing of two fiction feature films (Made in Ash and Koza) and one anthology film (Slovensko 2.0).
In these days he is involved in development and postproduction of several documentaries by young directors such as Juraj Mravec, LenaKušnieriková or Martin Tokár. 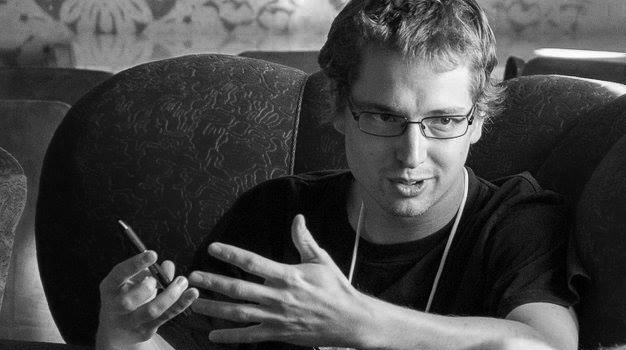 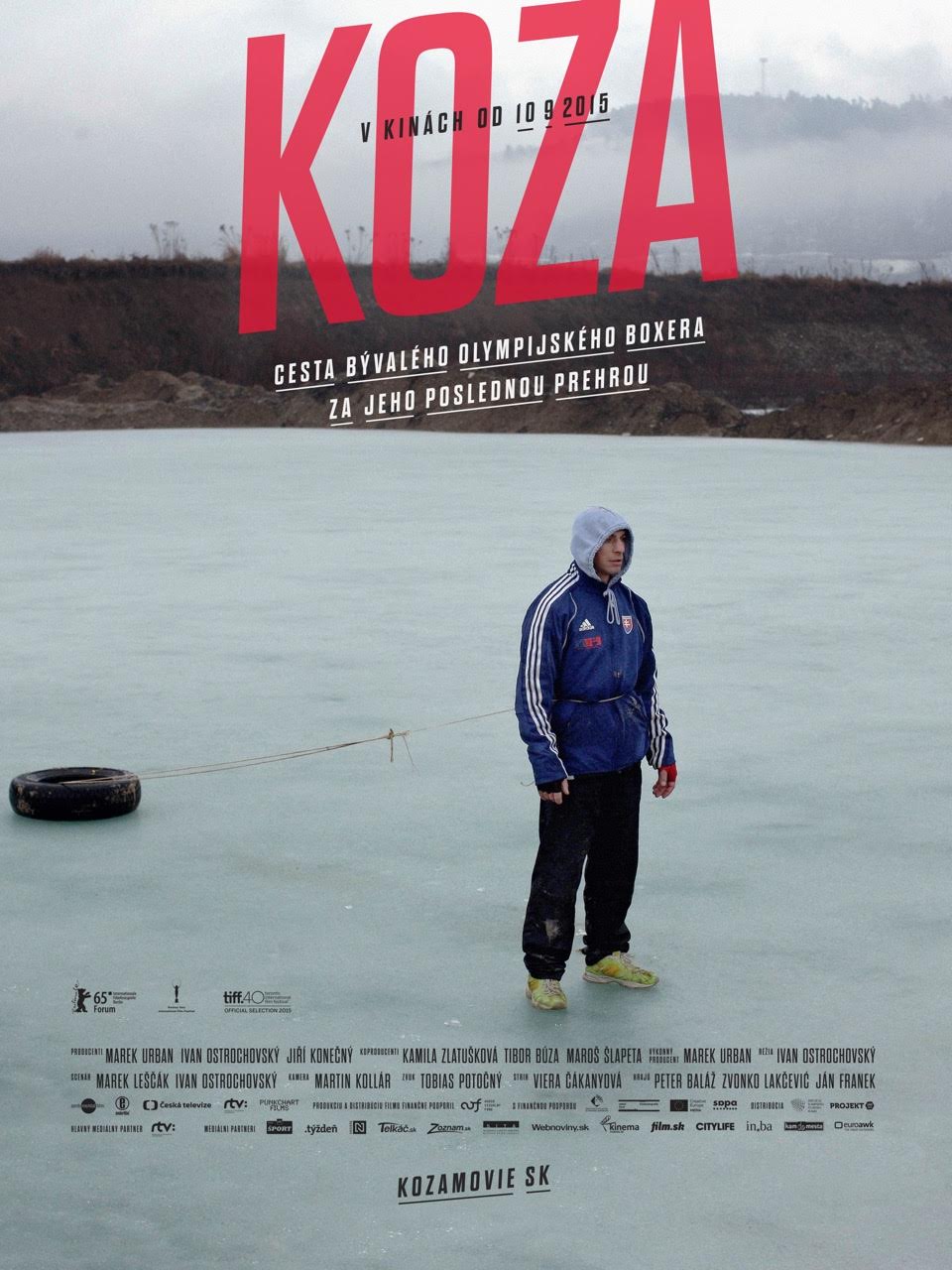 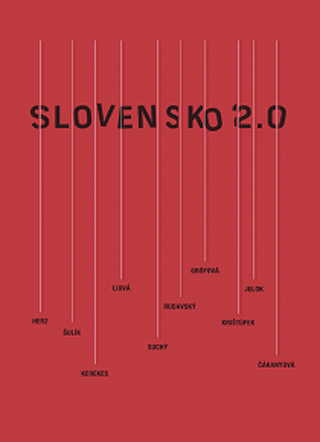 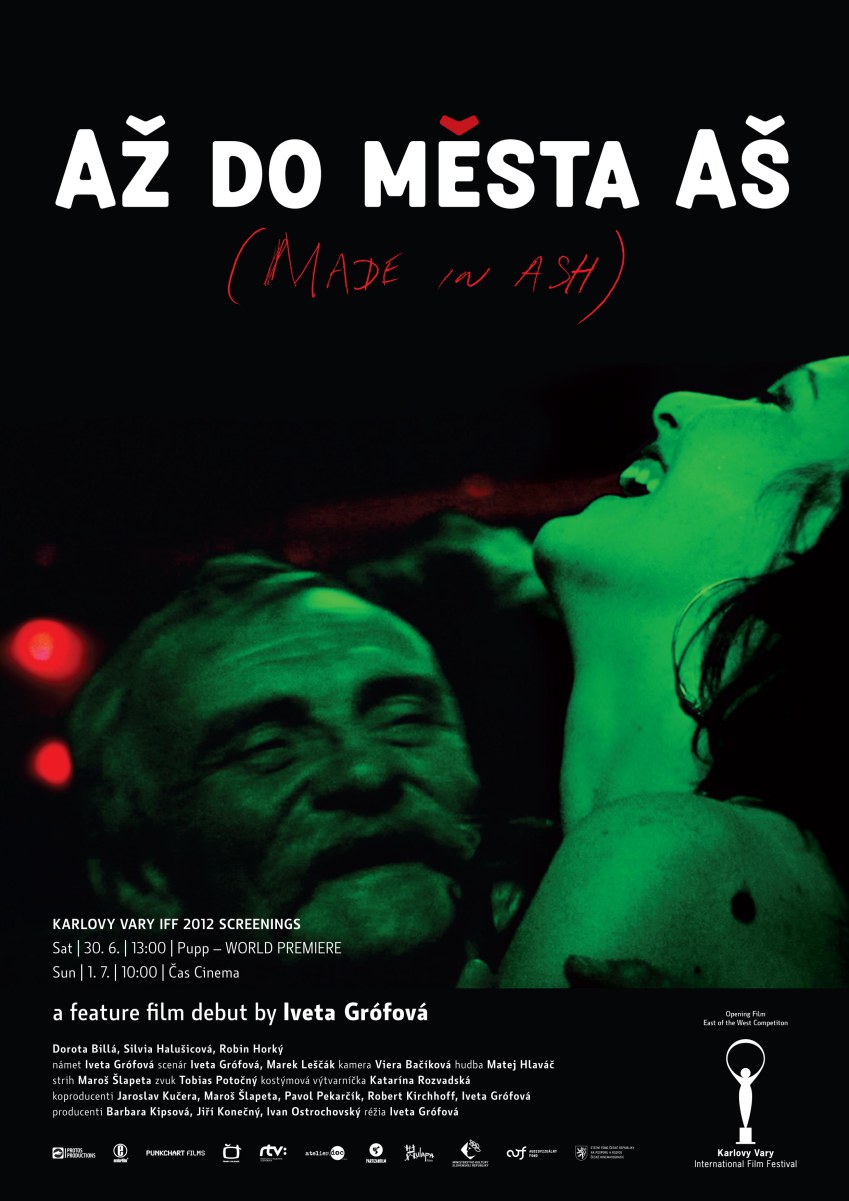