Graduated film editing at the Film and Television Faculty of VŠMU. For 4 years he had been an external pedagogue in film editing at the Mass Media Faculty of PEVŠ.
He works as an editor of documentaries and feature films and at the same time as a director, DOP and editor of commercial and non commercial audiovisual production. He is also experienced in grading, animation and VFX. He cooperates as a consultant of technological sullutions on several projets as well. 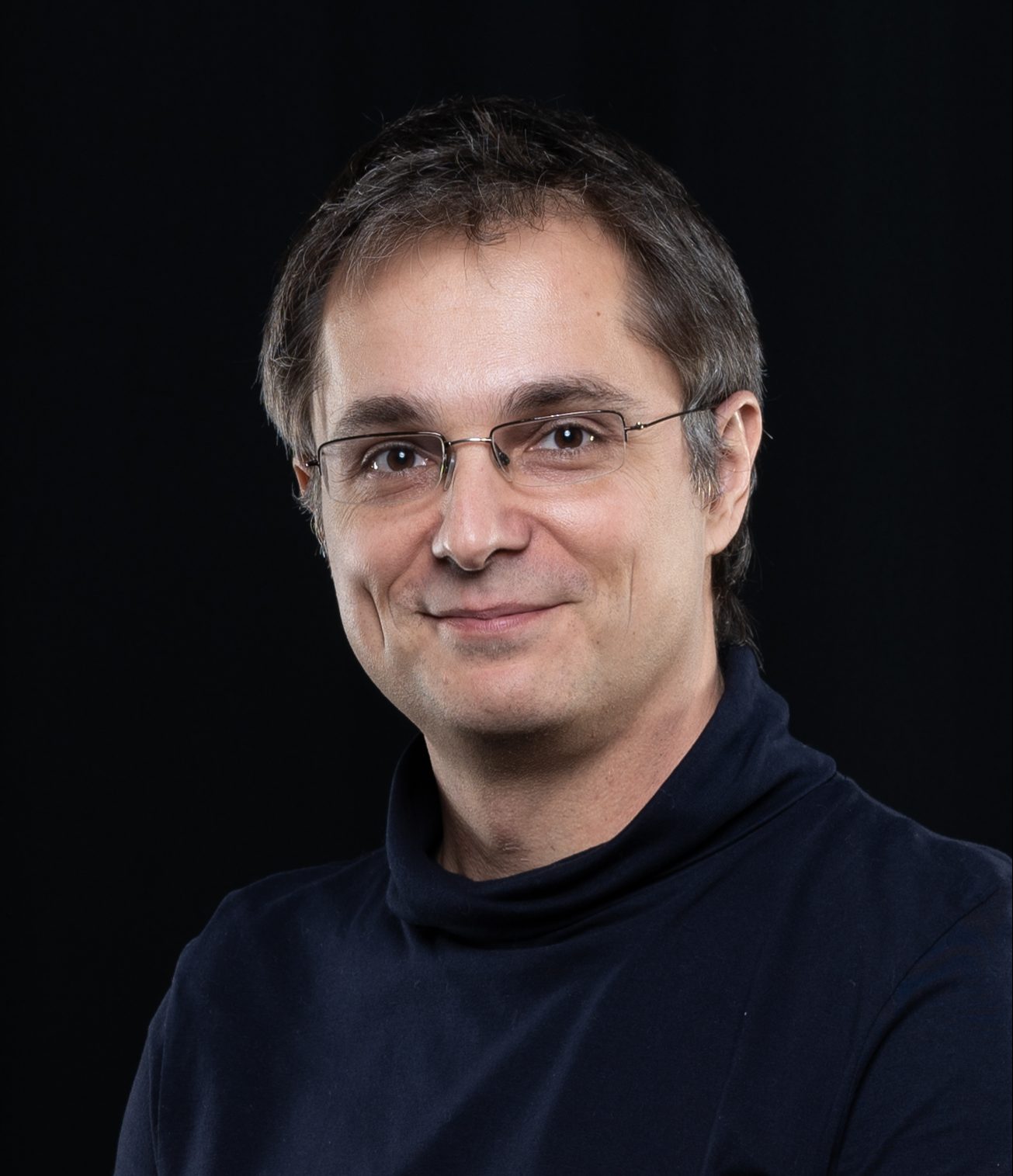 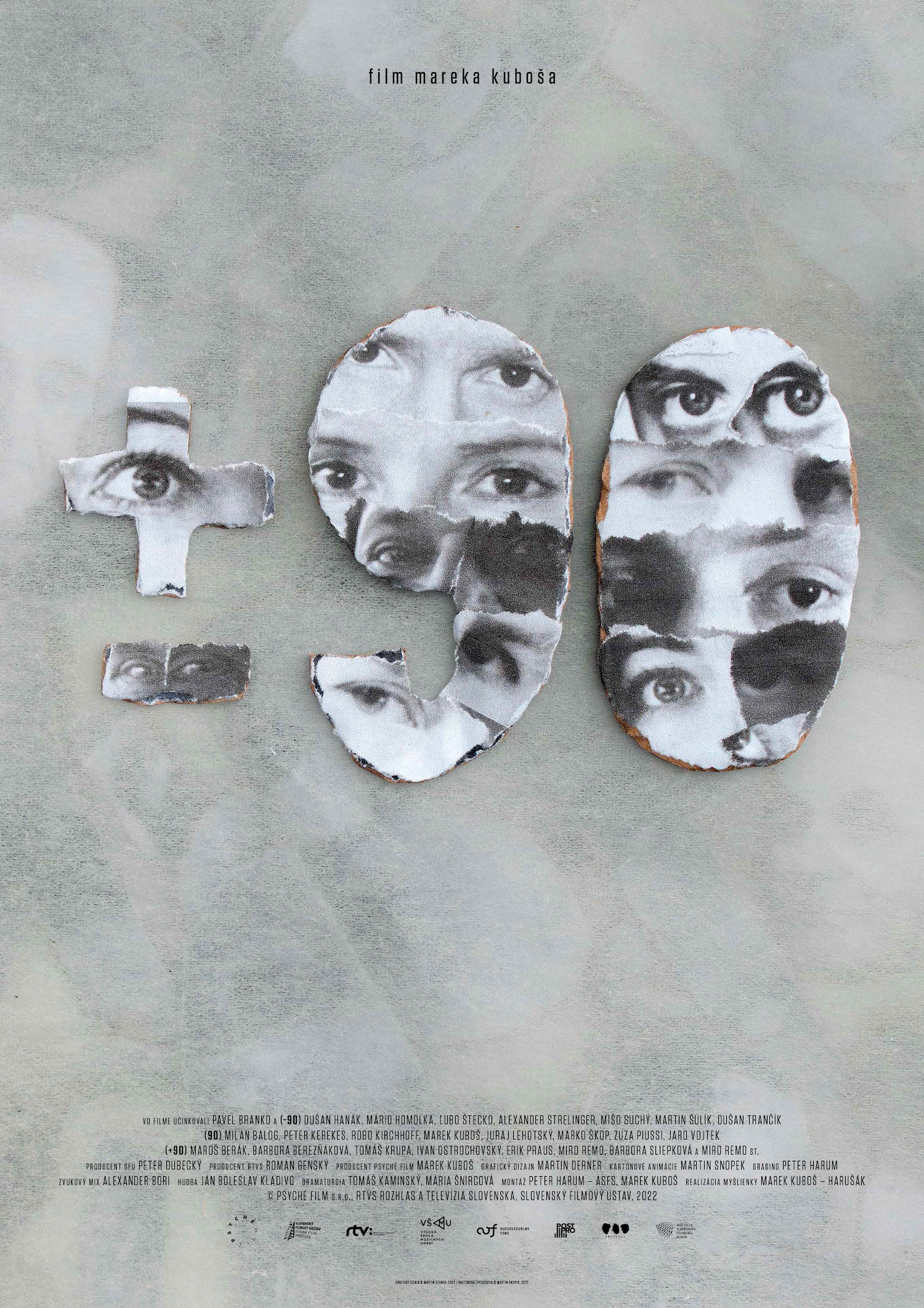 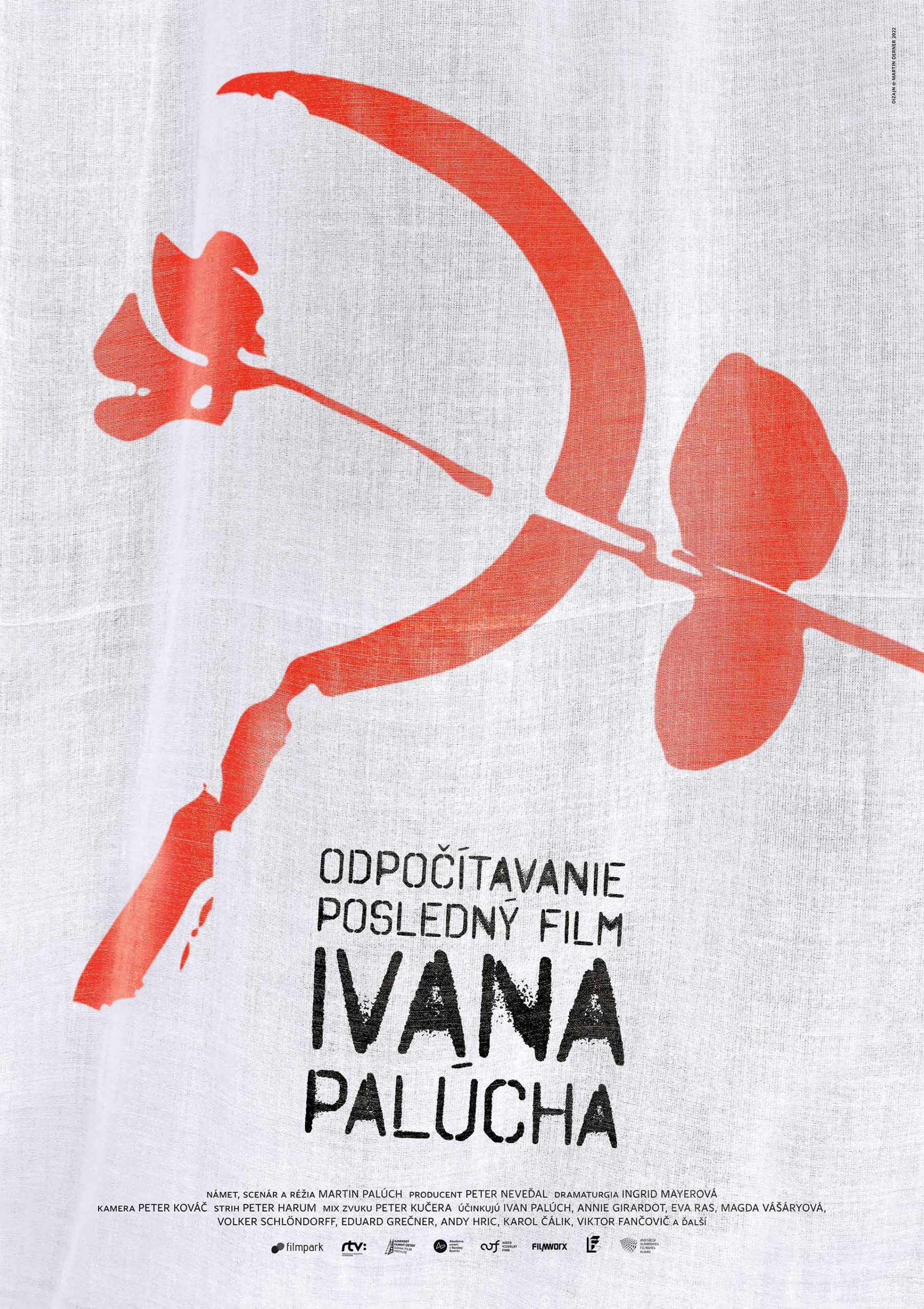 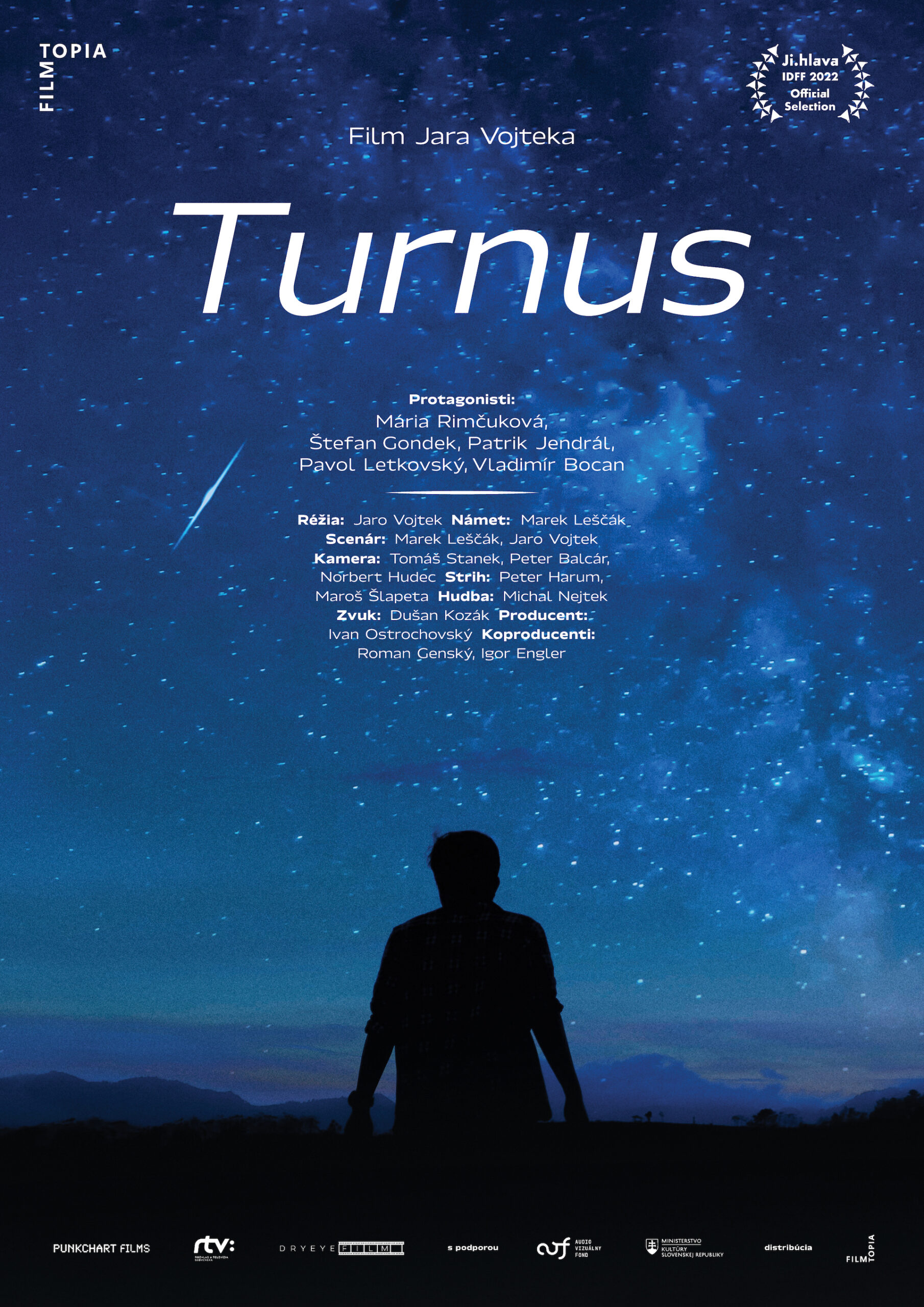 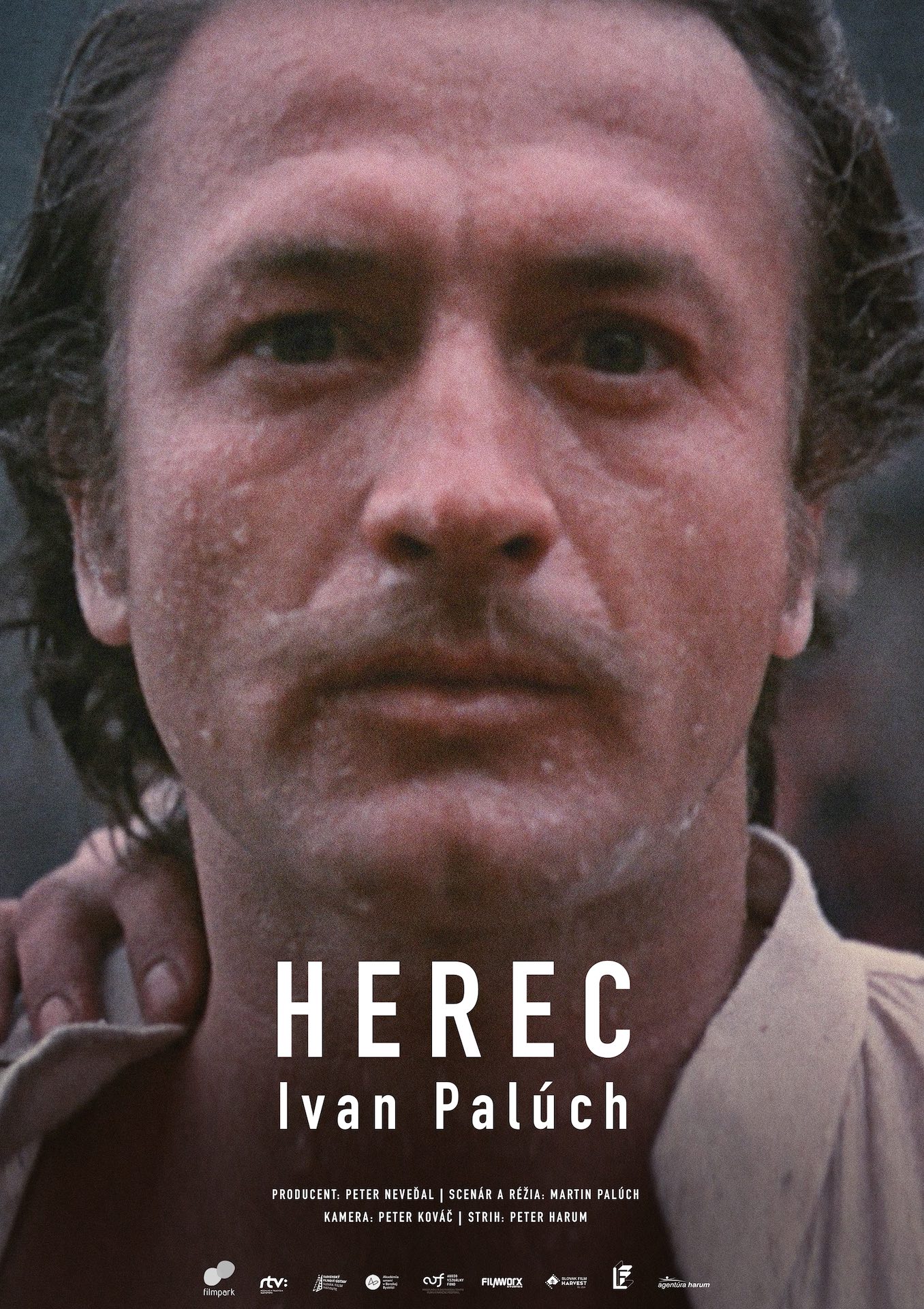 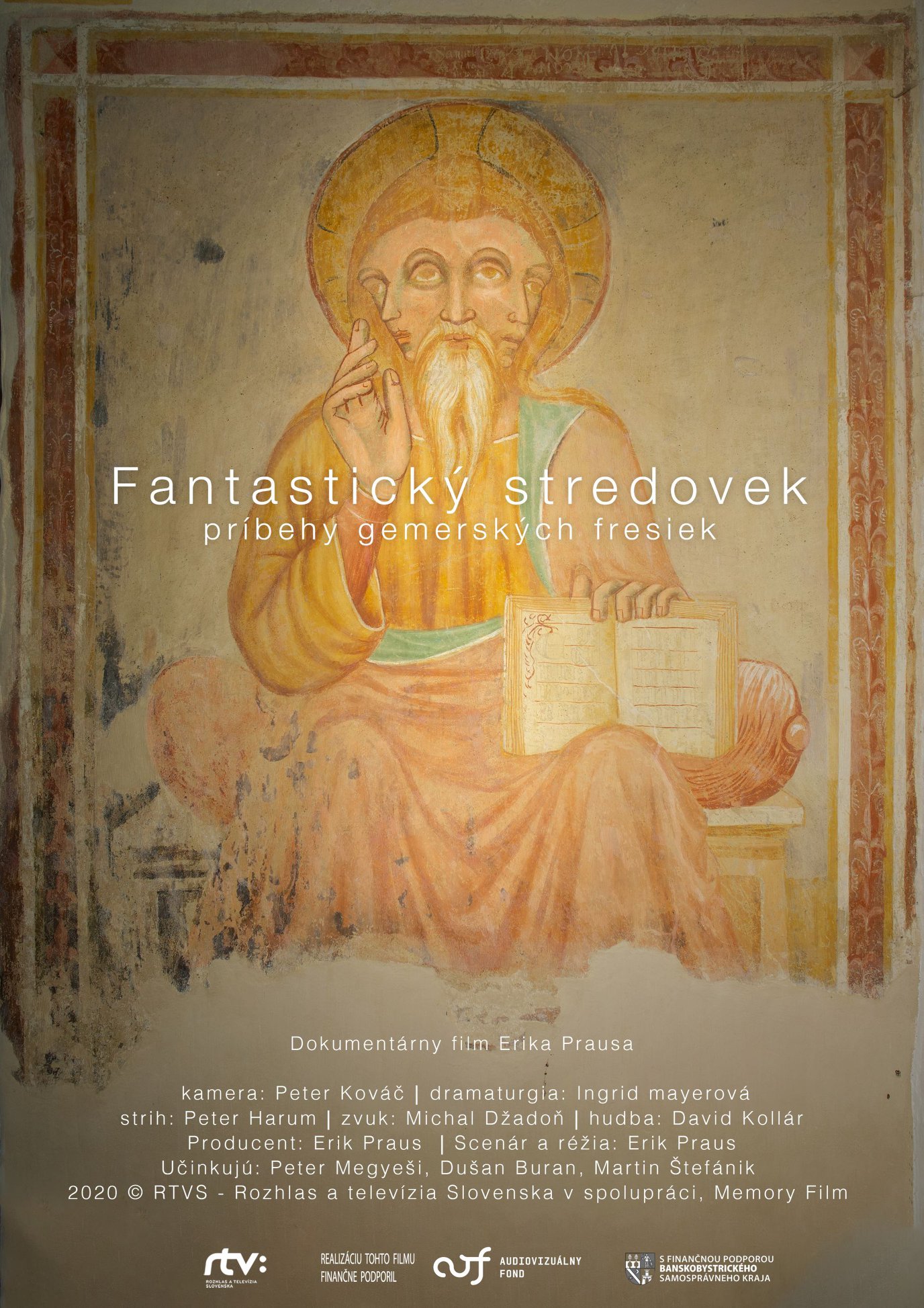 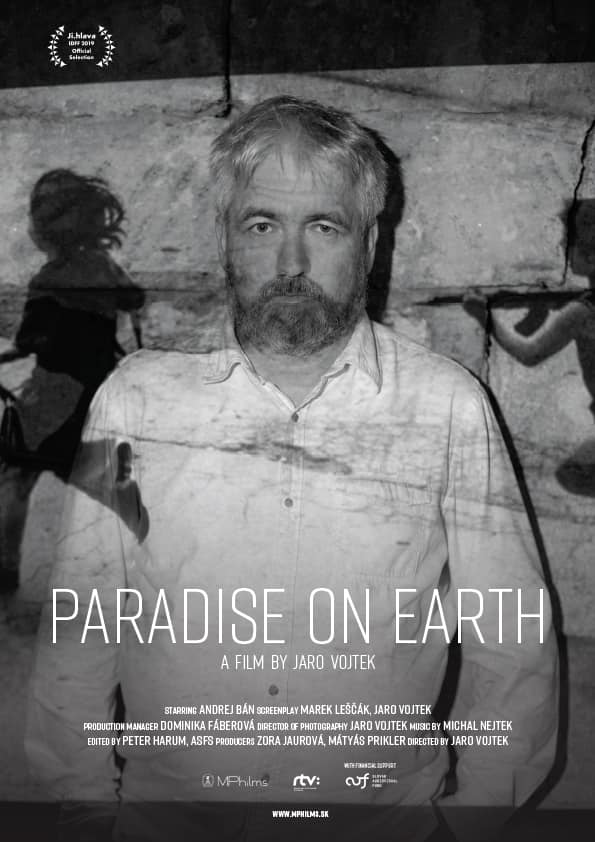 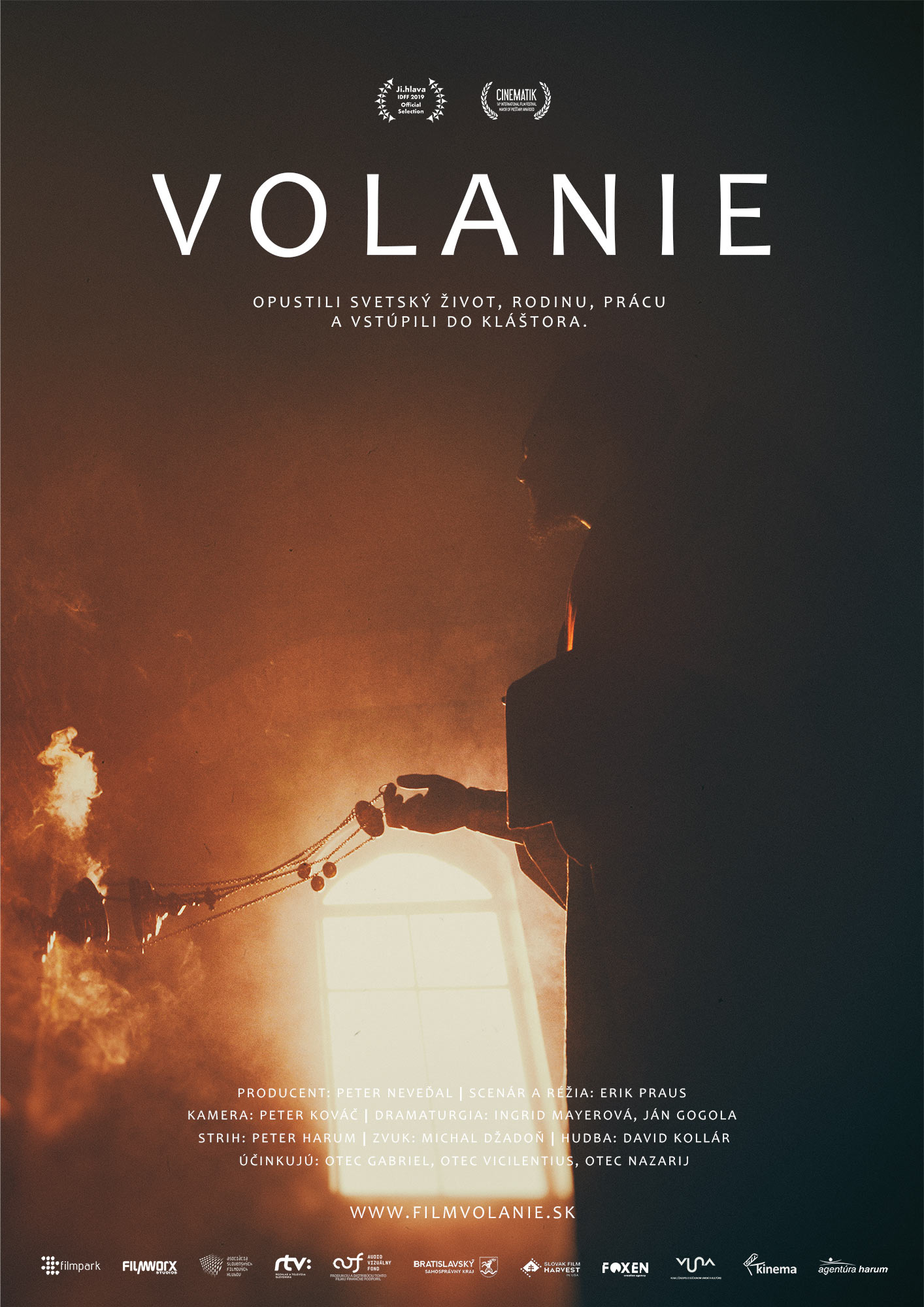 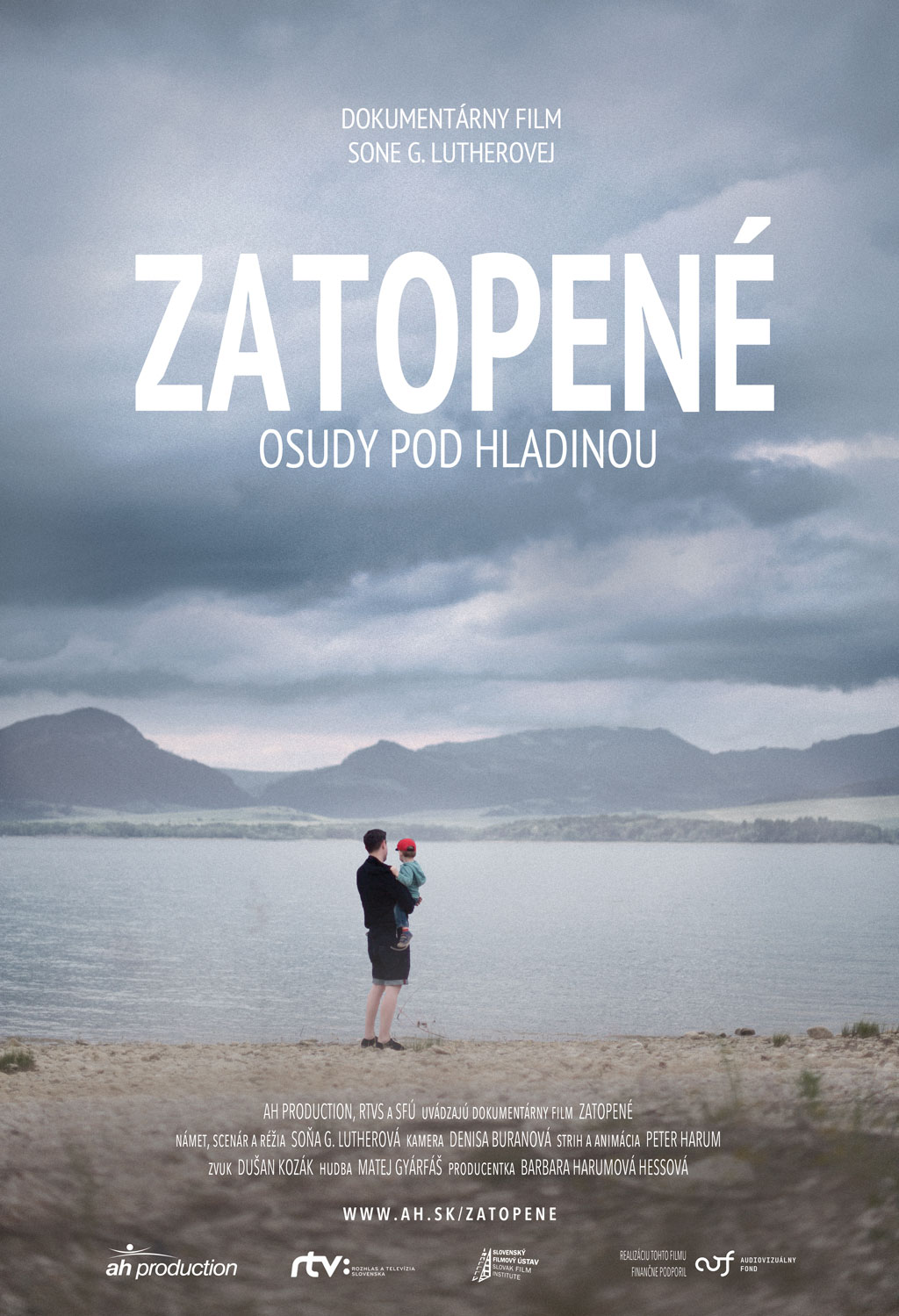 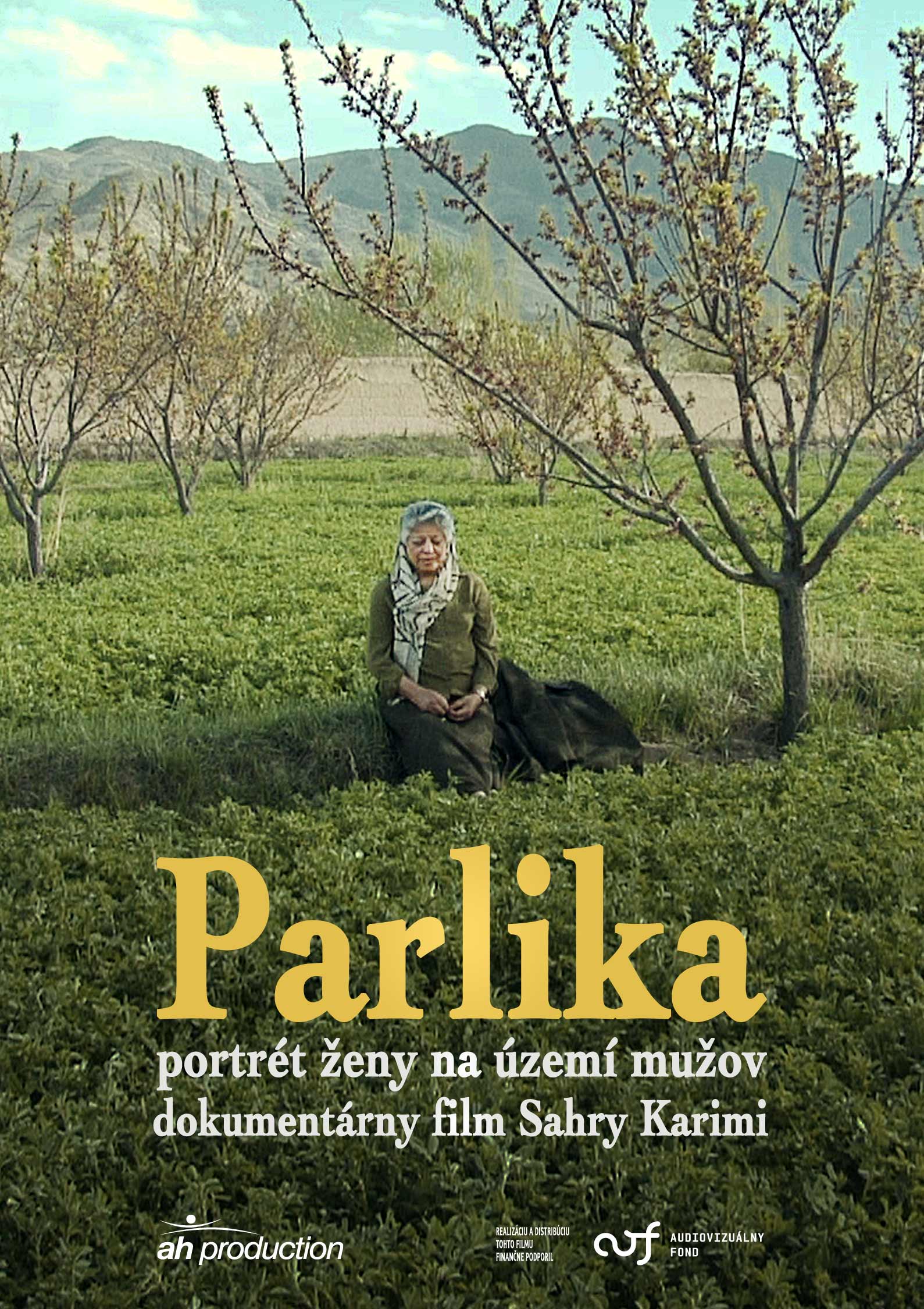 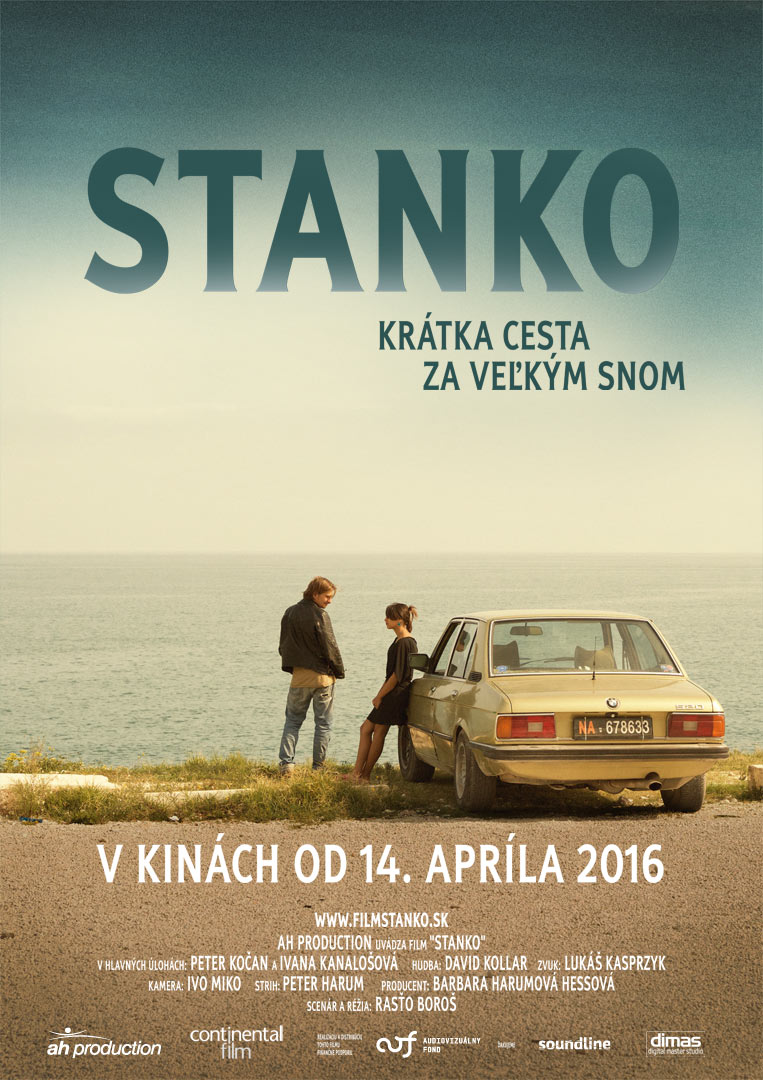 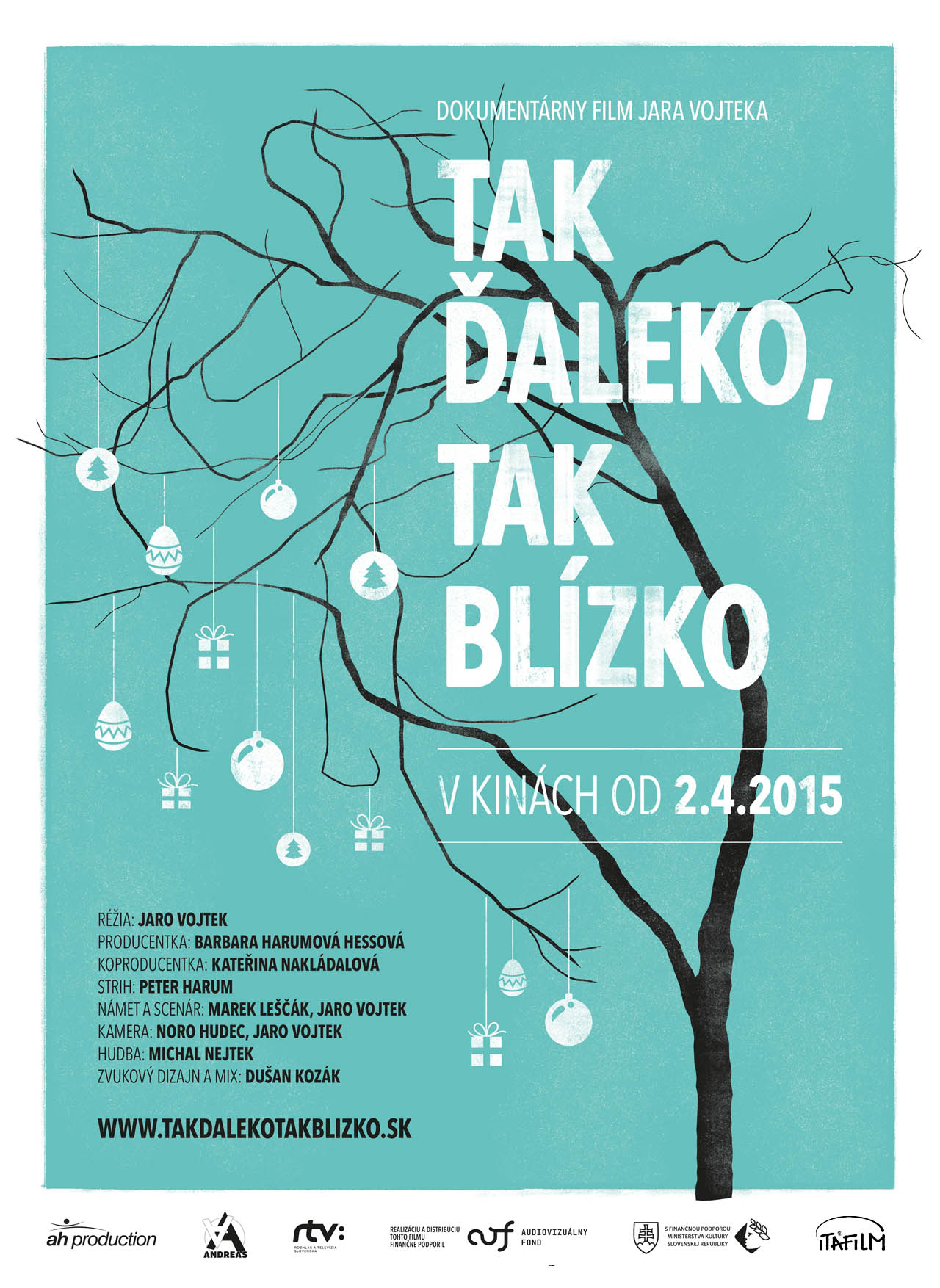 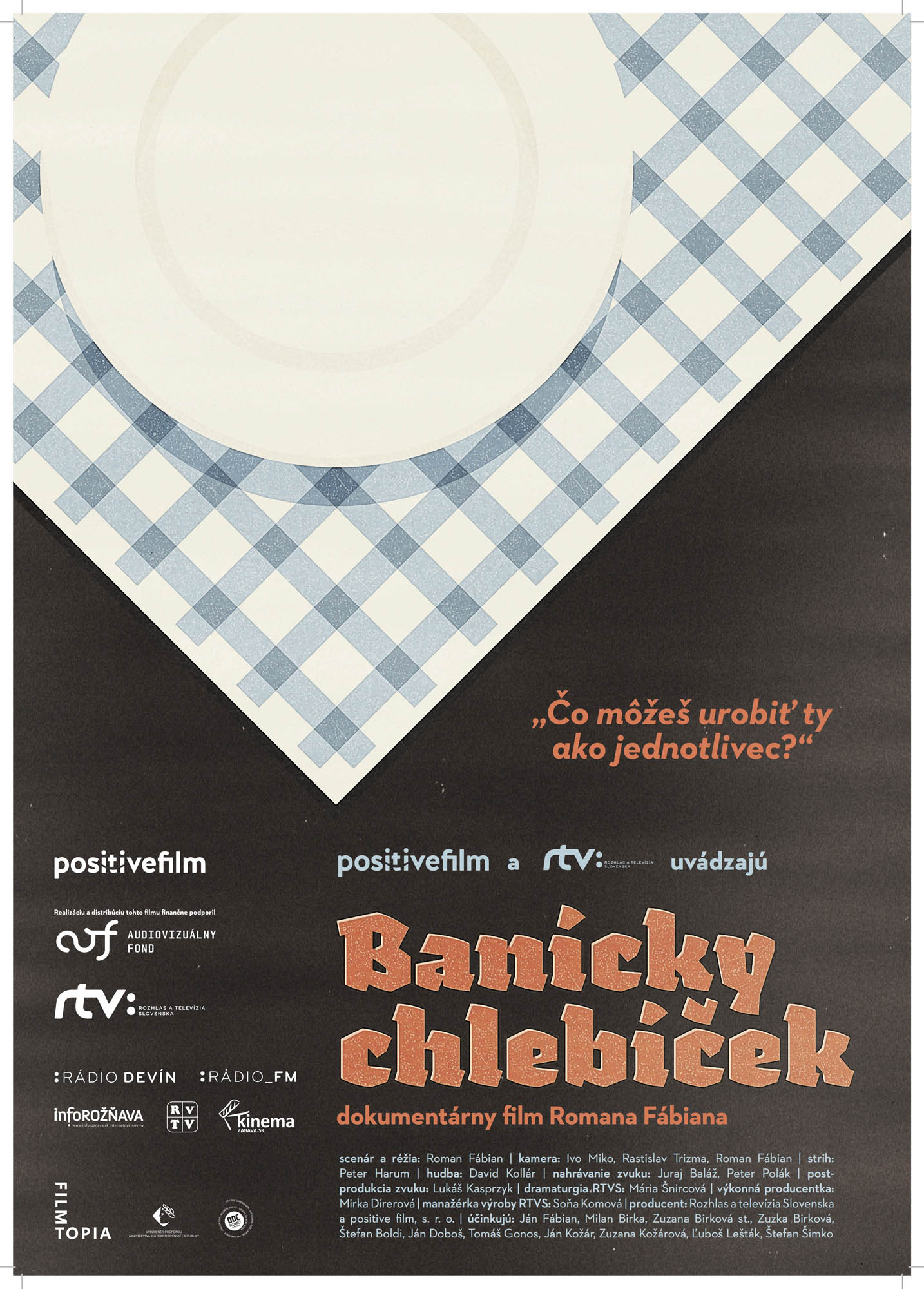 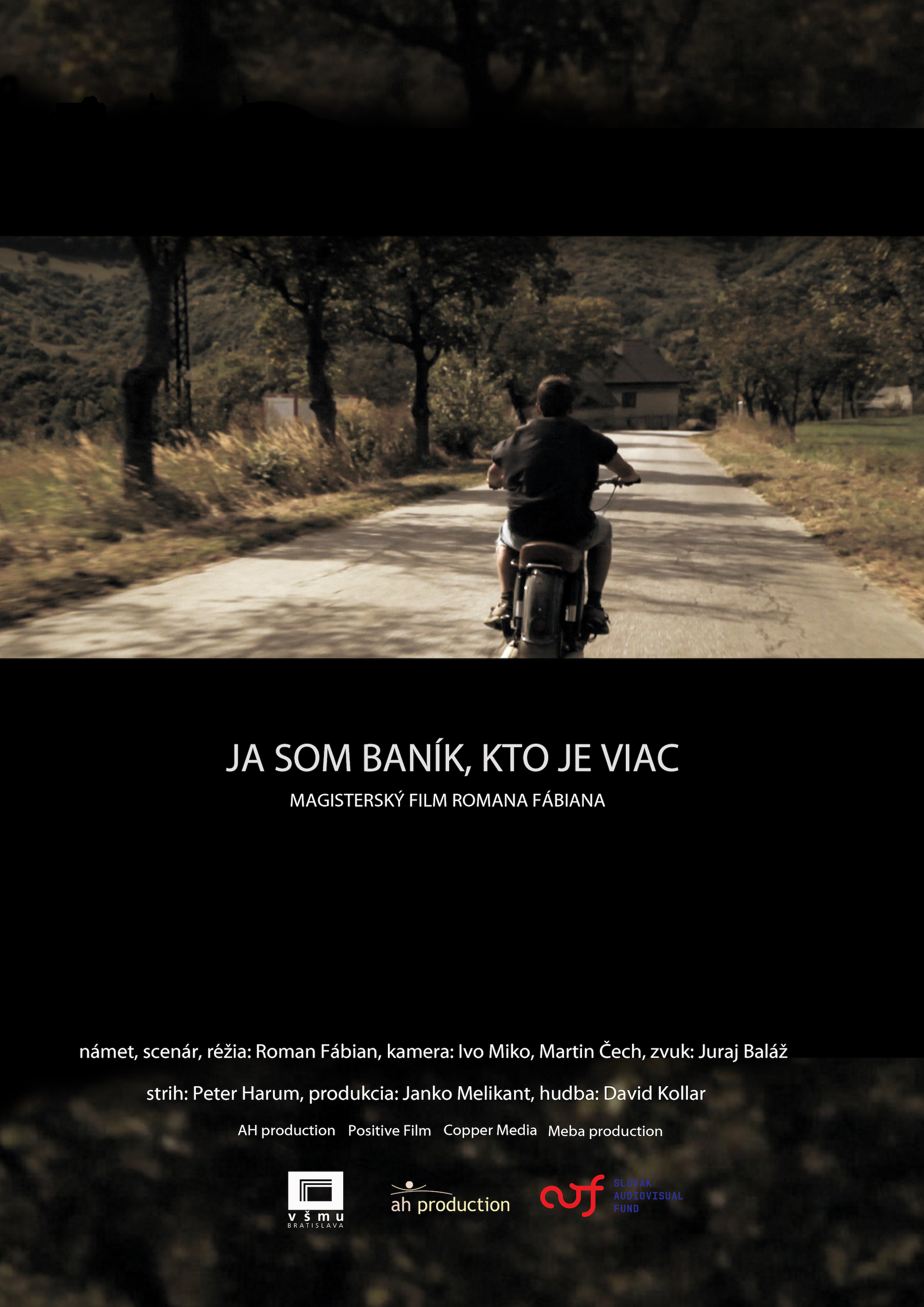 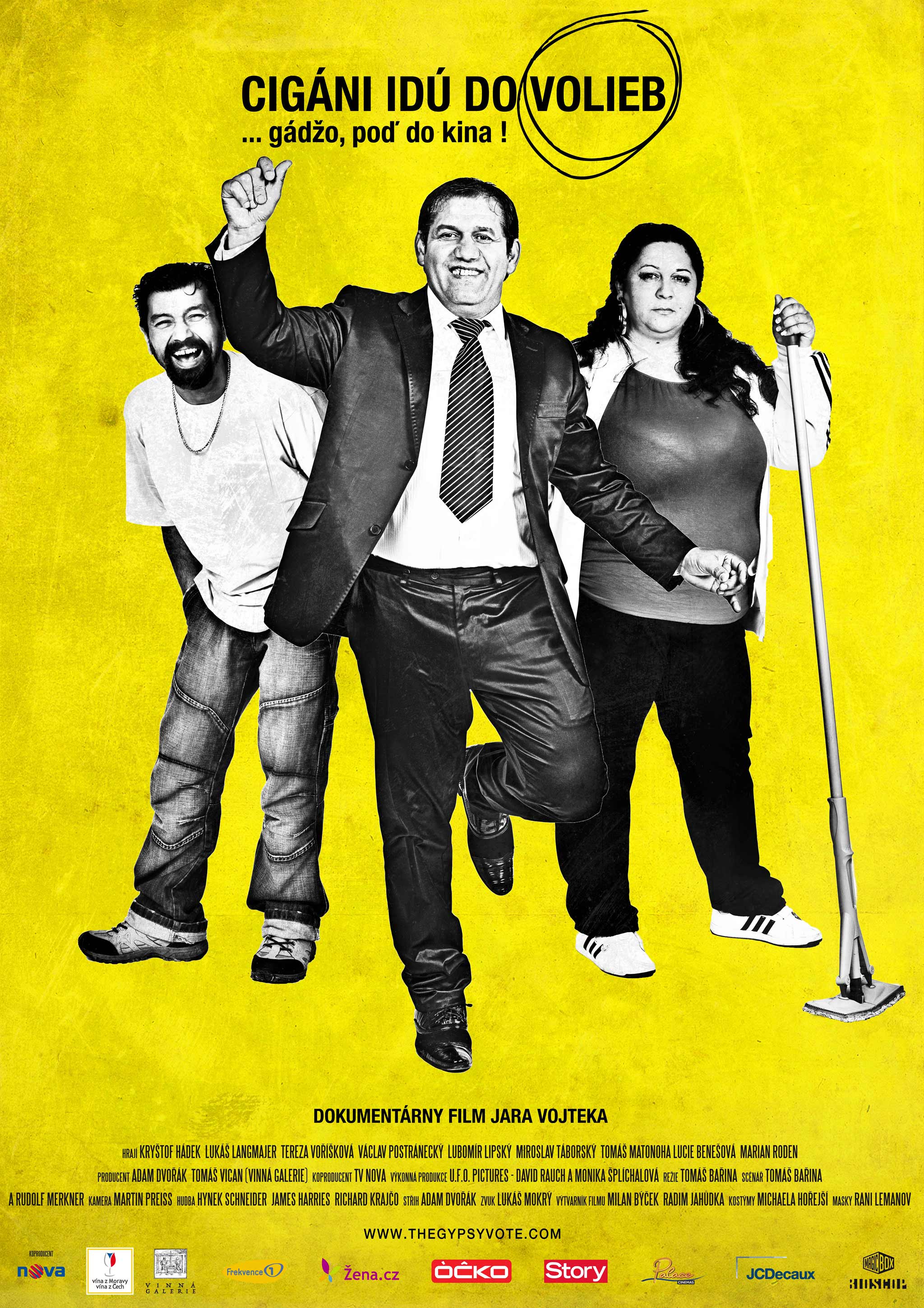 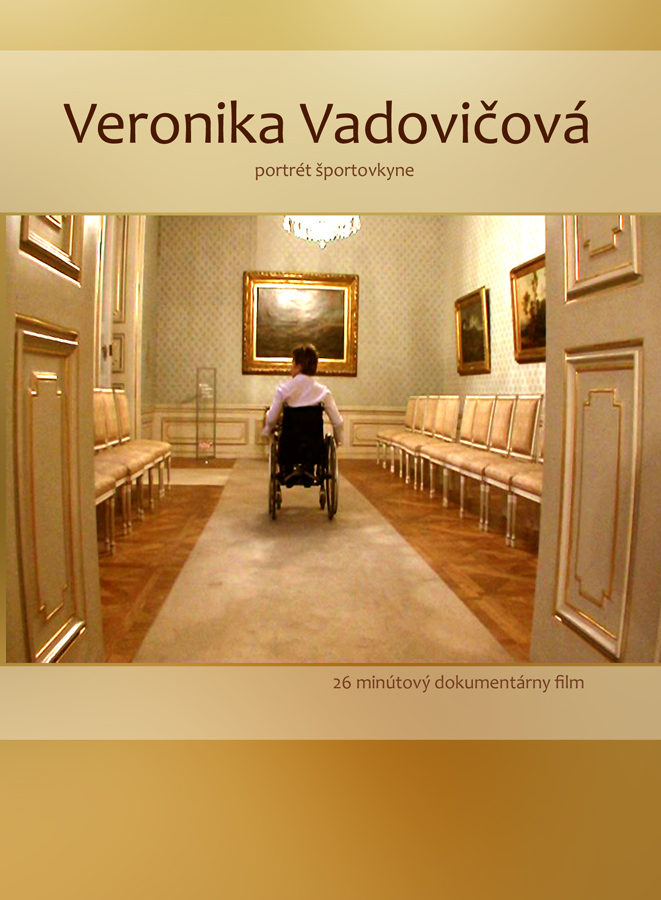 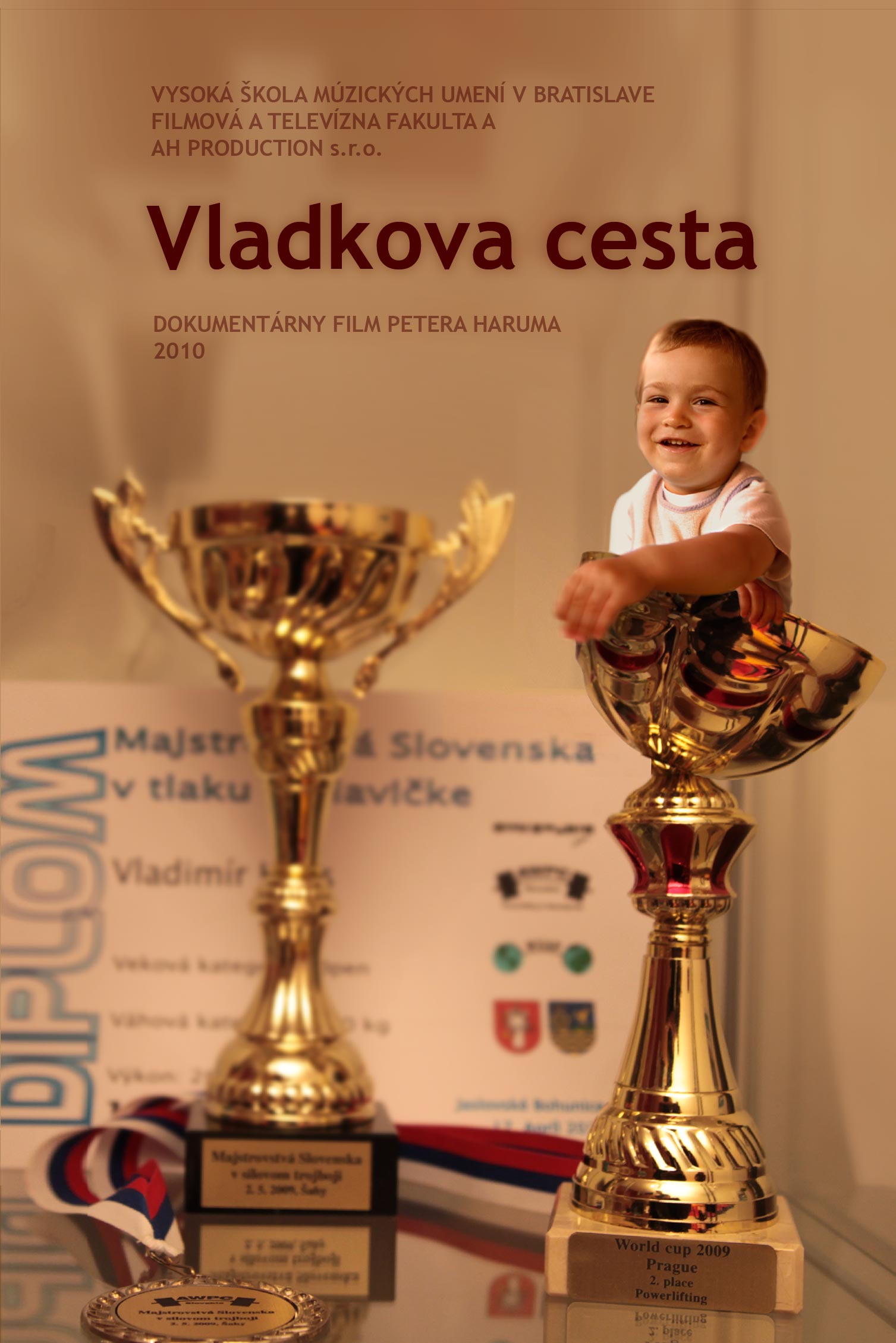 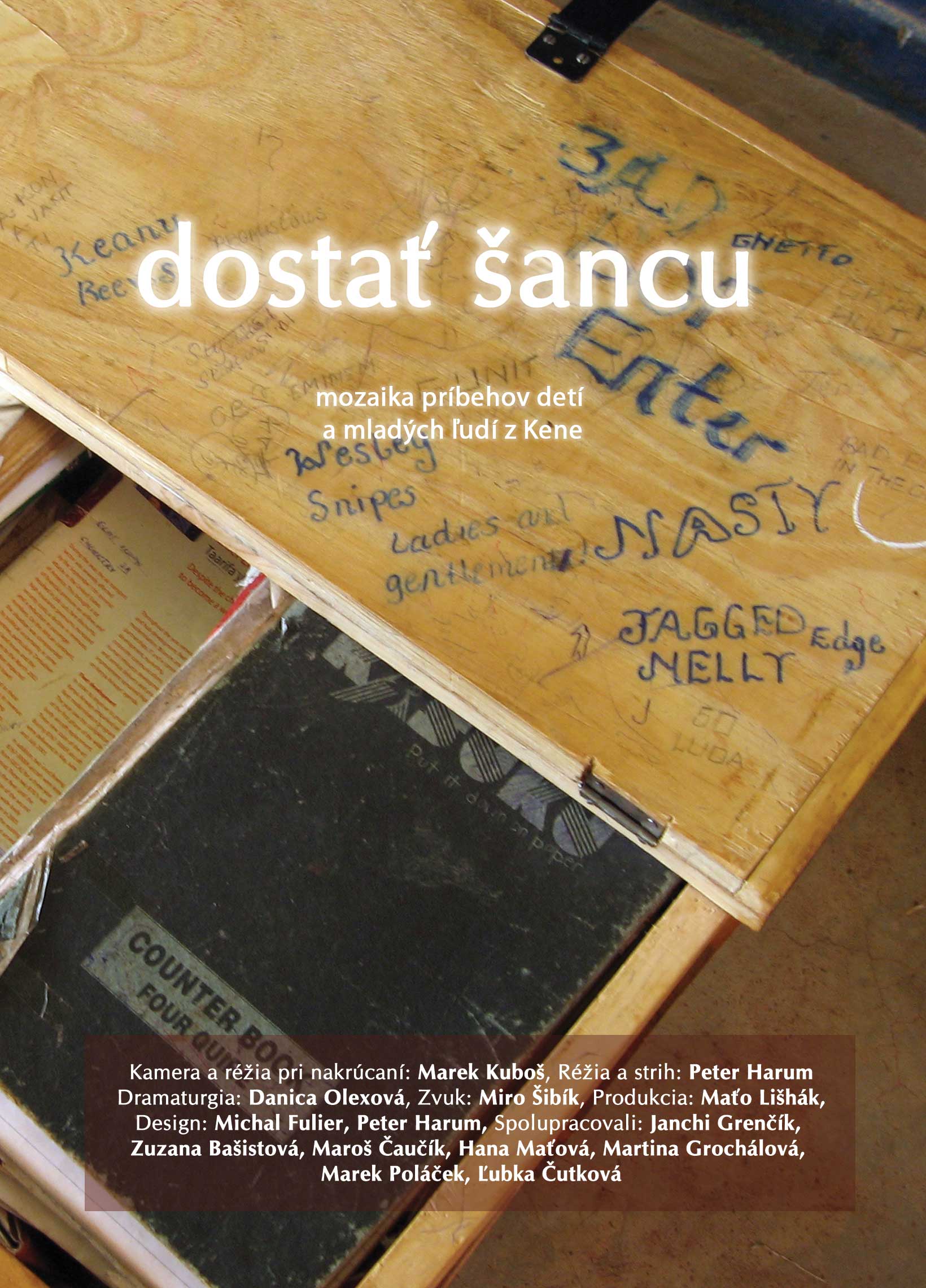